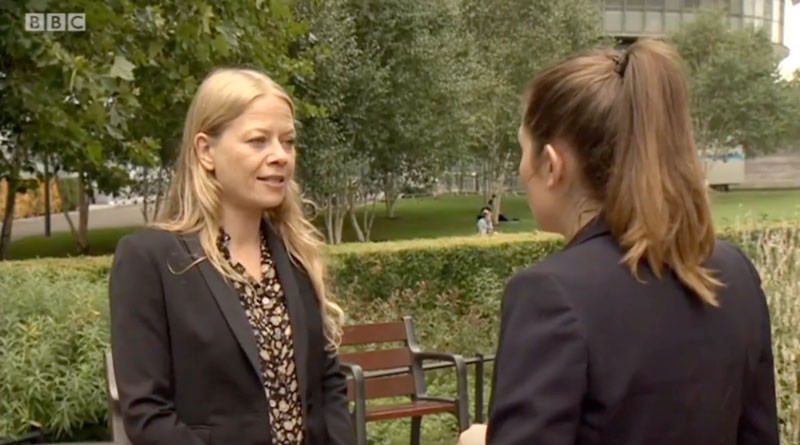 A new bill in Parliament adds to the movement for cats to be treated the same as dogs when they are run over.

The Cats Bill would require drivers to report when they hit a cat, as they are currently made to do for dogs. It comes following a campaign by the charity Cats Matter, who I worked with on a motion that was passed unanimously by the London Assembly in June.

I spoke with the BBC this week about the issue – watch here:

The motion in the Assembly also asked for councils to scan all dead cats found at the roadside and notify their owners. I was very surprised to found this was not already happening.

When I had the exact experience of my cat going missing and just not knowing where he was, I assumed the microchip would mean I would find out. Luckily he came back soaking wet after three nights who knows where, but there are so many pet owners who never know. And that’s grim when so many of them have done the right thing and got a microchip.

We’ve had some positive responses already, for example from Greenwich Council, to our letters to all the councils in London asking them not to put cats into the refuse without giving owners the infrmation they need about the fate of their pets.

Watch me here talking about why I proposed the motion.

The full text of the motion was:

This Assembly notes that there is currently no obligation to report all cat deaths on roads. Section 170 of the Road Traffic Act 1988 requires people to report collisions involving animals including dogs but not cats. [1]

This Assembly recognises the distress that can be caused to London’s cat owners if they are not informed of the death of their pets.

We therefore call on the Mayor to lobby government to enact legislation that would require local authorities to ensure the mandatory scanning of all deceased cats collected from the roadside.

We also call on the Mayor of London and the Chair of the London Assembly to write to councils in London to make sure their own street cleaning teams treat all cats with respect and ensure microchips are checked when cats are found dead in the street. 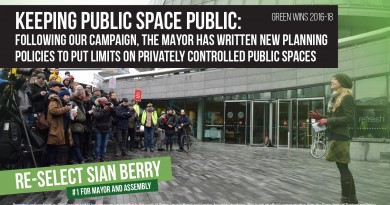 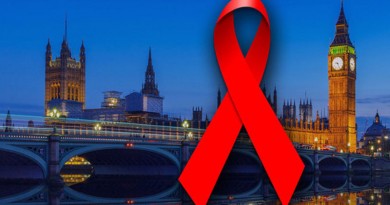 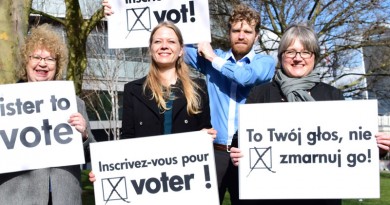 After the vote: let’s come together to make a fair Brexit deal