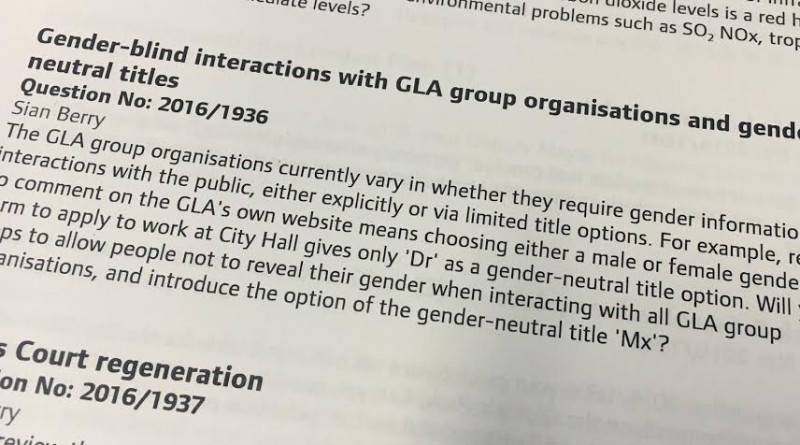 I’ve asked the Mayor to stop the GLA making people choose between male and female when giving their personal details to London’s government.

Many people, including many non-binary, intersex and transgender people, may prefer not to select a gender or to use a gender-neutral title, such as Mx, when giving information to public bodies.

I’ve investigated how London’s public bodies deal with collecting information like this and have found that the GLA group of organisations vary widely in whether they require gender information in interactions with the public, either explicitly or via title options, and whether only binary male and female options are offered.

Disappointingly, I found bad practice in the processes to register to have your say on the GLA’s own website, in job applications to work at City Hall, when applying to be an accredited landlord by the Mayor and when registering for the First Steps shared ownership housing scheme – a few screenshots below.

In contrast, the Met Police and London Fire Brigade’s public crime reporting, contact forms and job applications, and TfL’s Oyster registration process, all offer people the option to leave no gender information at all. However, none offer the option of Mx.

This week I’ve put in a formal written question to ask the Mayor take steps to allow people not to reveal their gender when interacting with all GLA group organisations, including City Hall, as soon as possible, and to follow Brighton and Hove City Council in introducing the option of a gender-neutral title.

Green Party Equalities (LGBTIQ) Spokesperson Aimee Challenor says: “I am pleased that Sian Berry, is asking the Mayor to make forms and interactions with the GLA gender neutral, and introducing the gender neutral title – Mx. on GLA forms.  I look forward to celebrating our diversity with Sian, and Green Party LGBTIQA members at Pride in London tomorrow!”

Tomorrow at Pride, the Green Party will be on the parade with materials celebrating and promoting trans and non-binary inclusivity and I think a good place to start in London would be in City Hall. 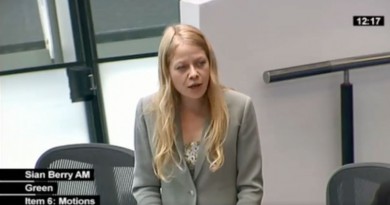 Assembly backs my call for more refugee children for London 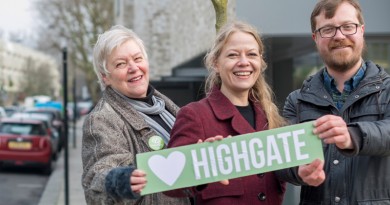 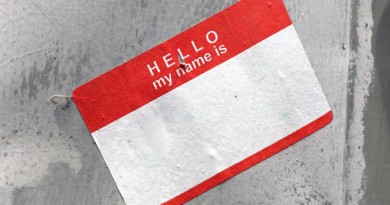