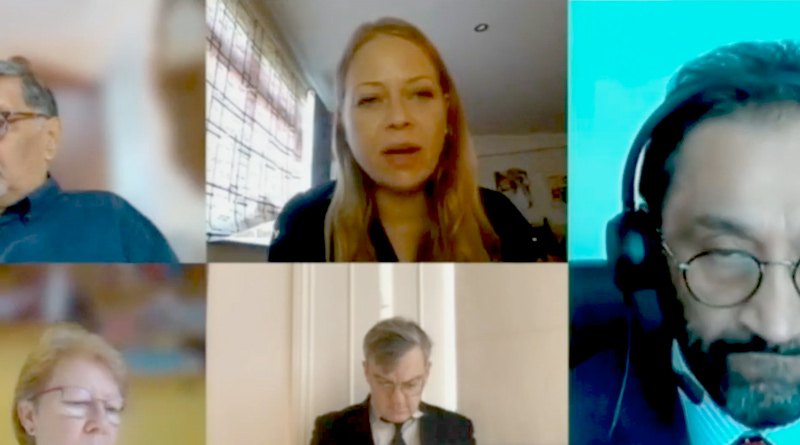 Reacting to the news today of a further six month deal from Government to keep Transport for London running, I said:

“A six month agreement leaves all the same arguments to flare up again ahead of the Mayor and Assembly elections when we needed long-term security.

“I am sick of Londoners being used as a political football by the Government. It’s clear in so many recent events they are only interested in winning power, not governing well and the uncertainty this leaves Londoners facing is not in the city’s best interests.

“And it is completely unfair to make a council tax rise and fare increase cover travelcards for older and young Londoners. If we had a fair, smart, privacy-friendly road charging system in the works for a longer term deal, these extra charges for all Londoners would not be necessary.

“London transport needs continued support from Government, and a fair, smart, privacy-friendly road charging system. In the Assembly I have pushed for this for years while the Mayor has delayed action, but this is an idea whose time has come.”

In both July’s Mayor’s Question Time and the Budget and Performance Committee last week, I raised proposals for smart, fair, privacy-friendly road charging with the Mayor.

With other AMs squabbling with the Mayor, I said:

“This is an incredibly worrying situation, TfL is in a very serious crisis and though I am from a different party I want to offer my support in finding a solution. I hope that all of us in the London Assembly have as our job to make suggestions and work together in order to find the right answer for Londoners.”

Watch my questions to the Mayor in the Assembly Budget Committee on 23 October here:

Caroline Russell, my Green colleague on the Assembly has also commented and called for long-term action, saying today:

”We’ve had weeks of worrying speculation about congestion zone expansion and removal of free travel for younger and older people. Today’s deal – revealed on the eve of a new national lockdown – removes the immediate threat, but Government and the Mayor must now work urgently to put Transport for London’s funding on a resilient footing.

”If the Mayor had listened to me four years ago, a Smart, Fair, Privacy Friendly Road Pricing scheme would be up and running, so people driving all over London would be covering the cost of road maintenance. It is not fair that people travelling by bus and tube are paying to fix potholes in London. New ways of funding TfL must be fairer than ever increasing bus and tube fares and council tax or congestion charge hikes, we need an honest conversation with Londoners about who pays for transport in London.

“London faces a further £160m of cuts to Transport for London, and investment in walking and cycling has already more than halved. We have seen how even small budgets like the £60m spent on Streetspace since May has been transformative, but it seems there’s no further money coming. With public transport continuing to be at reduced capacity and a further national lockdown, Londoners need more safe places to walk and cycle.”