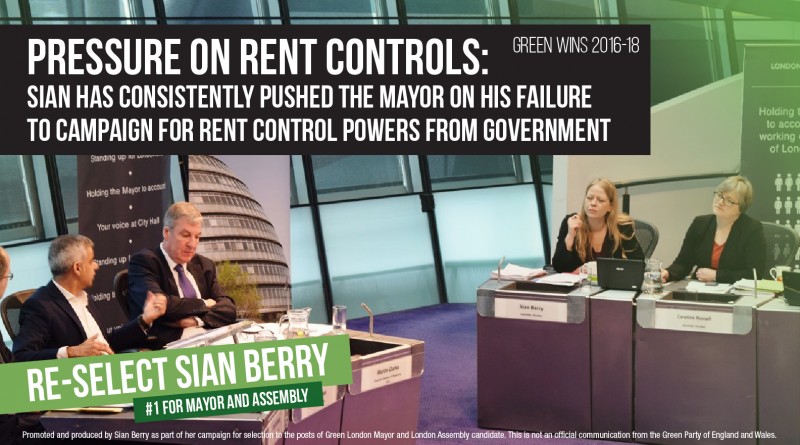 Sian was elected to the London Assembly in May 2016 and has worked hard since then, in an effective team with Caroline Russell, to get the Mayor to bring in policies from the Green manifesto and to take action on the issues that matter to grassroots and forgotten Londoners.

In the first year of the Assembly, Sian sat on the Housing Committee, the Police and Crime Committee, the GLA Oversight Committee and the Budget and Performance Committee scrutinising the work of the Mayor and the GLA across a wide range of issues. Each month, AMs also get the chance to ask written questions to the Mayor and to challenge him in person at Mayor’s Question Time.

Here are some highlights of what Sian got done in 2016:

Key worker housing needed: Sian revealed that half of borough police officers live outside London and called on the Mayor to act.

Sian won vital help for renters working for the GLA with new tenancy deposit loans and pushed the Mayor to include it in his Good Work Standard and get more employers offering it. Many, many private renters working in the GLA and other organisations have now been helped to rent by this scheme

With the housing crisis deepening and a huge unmet need for new council homes, Sian got the Assembly to pass a motion calling on the Government to step in with urgent new funding.

Sian also won a promise from the Mayor not to sell Boris’s wasteful water cannon to repressive regimes.

A big step for equality as the Mayor agreed to adopt name-blind recruitment at the GLA to reduce discrimination in response to a question from Sian.

Sian published the results of her Big Renters Survey of London private renters – nine out of ten report problems with evictions, repairs, lost deposits and many other landlord issues.

The survey also showed a huge appetite for a renters’ union (one of our manifesto proposals) with more than half of renters willing to pay a small fee to join such a group.

Videos showing the results of the Big Renters Survey:

Views from renters – calling for rent controls with so many facing unaffordable costs. Sian says that the Mayor should help seed fund a London Renters Union.

Views on landlords and letting agents – the report recommends training for landlords and a ban on unfair letting fees from agents, which are ripping off so many tenants.

Sian’s motion calling for the Mayor to campaign much harder for private rent controls, was passed by the London Assembly

At a special Assembly meeting, Sian pushed the national Government Housing Minister to use public land owned by different ministries, including the Holloway Prison site which Sian had recently visited, for low-cost rented housing and asked him to take evidence of the wider benefits of this approach to cabinet.

Sian and Caroline also jointly published proposals for what should be included in the Mayor’s draft new London Plan – the planning rules that influence local council plans and will make a huge difference to what gets built in the city in future.

A wide range of ideas are proposed, including a strong presumption against demolition, car-free new housing, more green measures for buildings like solar panels, and a call to abolish the Government’s dodgy definition of ‘affordable housing’ at up to 80 per cent of market rents for London.

Meanwhile, this year Caroline Russell on the Transport, Environment, Economy and Fire committees also achieved a lot, including to name a few: 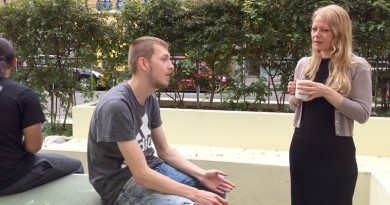 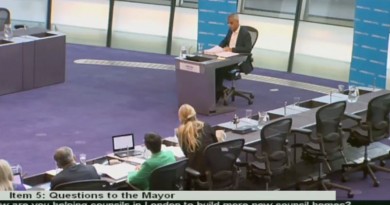 The Mayor’s housing strategy – a mountain to climb 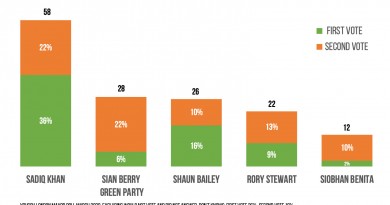