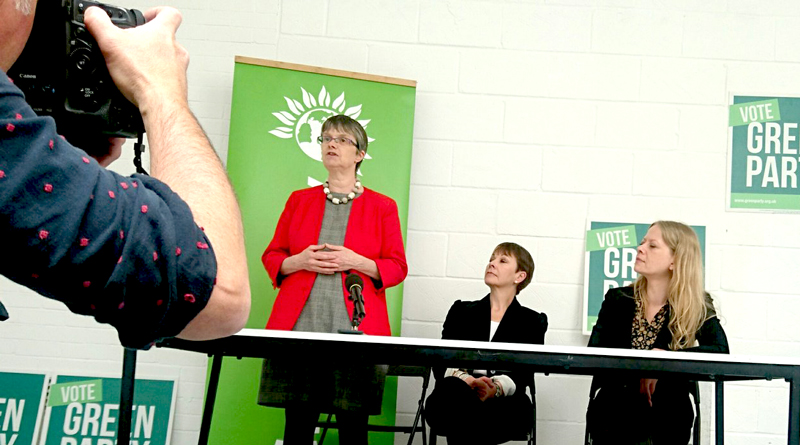 Today I helped launch our new pledge on Brexit. We’re the only party promising voters a ratification referendum on any deal, with an option to keep EU membership.

Caroline Lucas, co-leader and MP for Brighton Pavilion joined me and Molly Scott Cato our candidate for Bristol West MP in in Hackney to pledge to give voters a final say on any Brexit deal – with the chance to stay in the EU if they don’t like the deal the Government negotiates.

This makes the Greens the only party to have made an official and unambiguous pledge to include the option of remaining in the EU on the ballot paper of a ratification referendum.

In her speech Caroline said:

“A democracy worthy of the name must mean people having a real say over the major decisions that affect their lives. That’s why the Green Party has consistently said that the referendum should be the start, not the end, of the democratic process. And it’s why today we are announcing our intention to push for remaining in the EU to be an option in a ratification referendum.”

“Whoever wins this election has a mandate to negotiate on behalf of the British people – but that does not mean that they have a right to impose a final deal. Instead we demand a ratification referendum which gives people the option to remain in the EU if they wish, or vote to back the Government’s deal.

“There are some who say that this is a re-run of the referendum, but that simply isn’t the case. Instead this is giving people an informed say over our shared future. If the Government is so convinced that they’ll get a decent deal then there’s no reason that they wouldn’t trust people to have a final say.

“Our message is simple. For a final say, and for a chance to vote to stay in the EU, vote Green.”

Molly Scott Cato is also our EU spokesperson and is gearing up to take the Bristol West seat from Labour and join Caroline in Parliament.

“Take back control was the strap line which persuaded many to vote Leave in the referendum last year. It’s now clear what that meant. A power grab by the Tory right so they can make a bonfire of regulations which protect our rights and environment. A ratification referendum must give back control. People must be given an opportunity to vote for the future on offer at the end of the article 50 process, or decide whether actually we are better off remaining a full member of the EU.”

Our message is simple. For a final say, and for a chance to vote to stay in the EU, #VoteGreen2017. pic.twitter.com/fACkQGGS8u 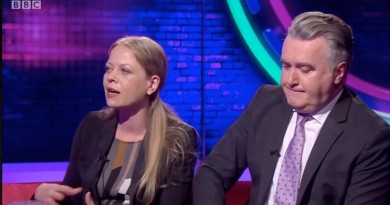 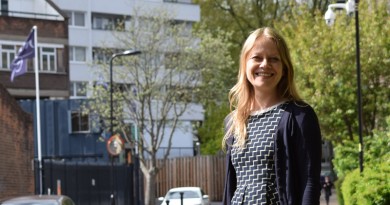 Green housing pledges would let the community lead on regeneration 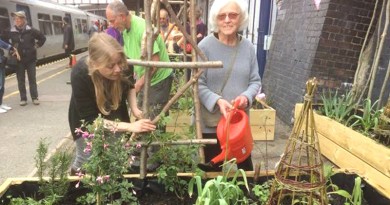