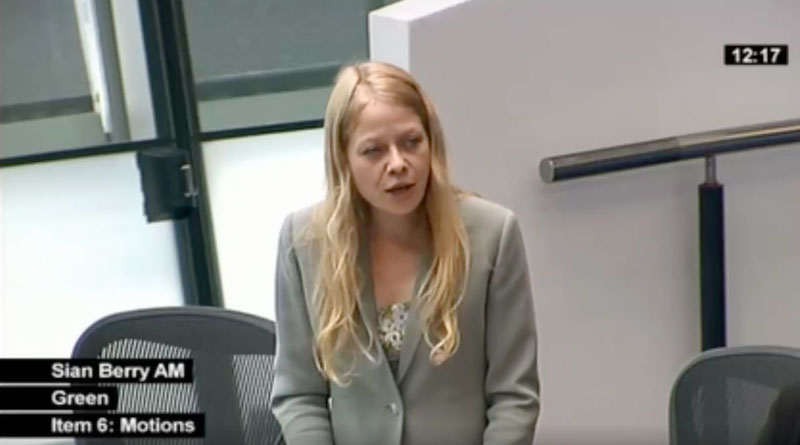 Today my first motion to the London Assembly was passed by every member except those from UKIP.

Seconded by Labour AM Leonie Cooper, the motion urges the Mayor to outline what he will do to work with London’s local authorities to ensure that they can support more people fleeing war, persecution or natural disasters, and particularly child refugees in Calais and from Syria.

Up to April London had only taken in 33 people from Syria (mainly in Camden and Islington) while Scotland had given new homes to more than 600. It’s not good enough from our city.

In London we rightly take great pride in the many communities from around the world who have chosen to make their homes here. We have excellent language support services, a developed infrastructure of faith and community organisations, so are well placed to help refugees. Given the acute humanitarian crisis in Syria, I feel it’s a moral imperative that London’s councils do all they can to help. I hope the Mayor will act on this.

The full text of the Motion:

This Assembly welcomes the Mayor’s previously stated support for refugees and in particular his support for the UK offering sanctuary to more unaccompanied children. With its diverse population and experienced public services, London is culturally well-placed to accept refugees.

This Assembly notes that the Government is currently consulting local authorities on this issue, and that the number of children accepted and the timeline for these acceptances will depend in part on the authorities’ responses.

The London Assembly recognises that London boroughs have been subjected to amongst the deepest funding cuts imposed by the current Government and its predecessor. This Assembly believes that London local government’s desire to offer assistance to refugees must be met with an equally-strong commitment by central government to provide the funding that will enable local authorities to assist these most vulnerable of people.

This Assembly therefore calls on the Mayor to set out his position on refugees and what he will do to work with all local authorities in London to ensure that they can continue to provide shelter to those fleeing their country of origin, in order to escape war, persecution, or natural disaster. 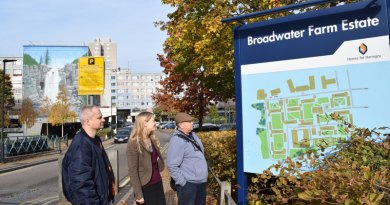 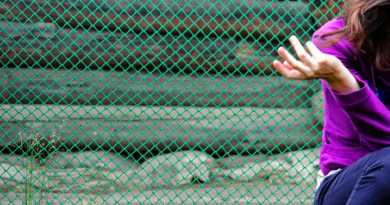 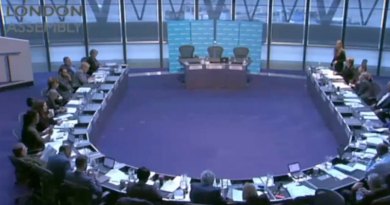