This week, I visited the Old Tidemill Wildlife Garden and Reginald House in Deptford, to show support for campaigners who have occupied the garden since 29 August.

What is happening in Deptford is central to many of the problems associated with current regeneration plans in London — a project to build new housing that involves the unnecessary demolition of existing council housing that should be refurbished, a refusal to grant residents a ballot on the future of their homes, and a reckless disregard for environmental concerns.

The garden, designed by teachers, parents and pupils at Tidemill Primary School 20 years ago, is a precious green space in an urban area short of green spaces, and  a magical space for children.

In addition, it plays an important part in mitigating the worst effects of pollution on nearby Deptford Church Street, where particulate levels regularly reach six times the World Health Organization’s safety limits. Building work  will only make the environmental problems worse.

As for Reginald House, the 16 flats of this block are structurally sound, but have been subjected to “managed decline” by the council. I met a resident who has lived in his maisonette for 38 years, but neither he, nor the other residents, have been offered ballots by the council, even though 80 per cent of them have told the council and the Mayor of London that they don’t want their homes destroyed.

Instead, the Tidemill site is one of 34 projects whose destruction was stealthily approved by Sadiq Khan before his new rules on balloting tenants were introduced, as I reported in March.

It was clear from my visit that Lewisham Council and Peabody, the developer, need to go back to the drawing board, as campaigners are demanding. The garden is too important — environmentally and for the local community — to be destroyed, and the residents of Reginald House should be given a ballot to make a decision about the future of their homes. 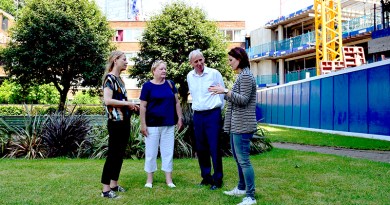 Assembly backs my motion on ballots for estate residents 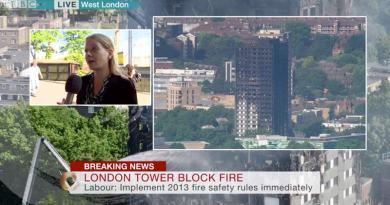 Grenfell Tower – a tragedy and a true scandal 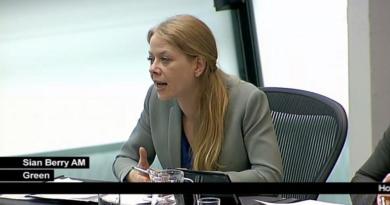