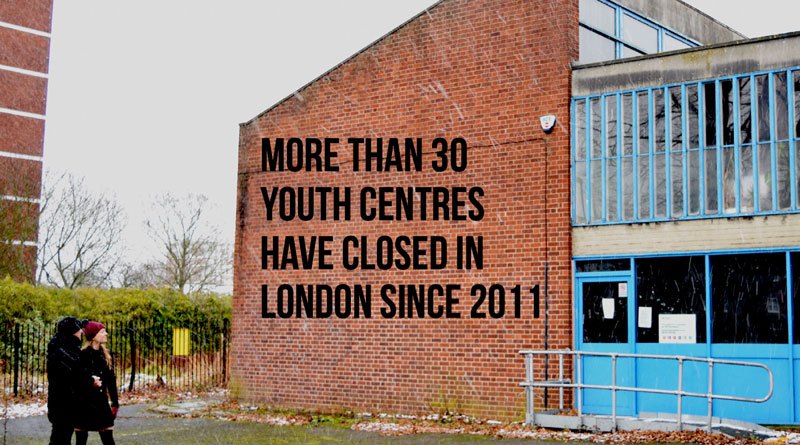 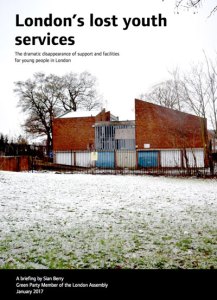 My new report shows councils have had to cut more than a third of their youth services since 2011, and will have to make more cuts next year unless the Mayor steps in.

The report – London’s lost youth services – shows that London council youth services have lost a third of staff and £22 million in funding cuts since 2011.

Government cuts have hit all London councils hard, and youth services have been put on the chopping block across our city as a result. My findings include that the average council has cut youth service funding by nearly £1 million since 2011, and that plans are in place to reduce 2017/18 budgets by another 25 per cent on average.

The impact of these cuts could be devastating. Good quality youth services help young people develop skills, be creative and live positive social lives, and make them less vulnerable to falling into crime or the exploitation of groups like gangs.

The Mayor does fund some youth initiatives through policing budgets, but these are mainly targeted at knife and gang crime, and many of them also depend on the general youth services that are seeing the deepest cuts being available once young people decide to make changes to their lives.

This Wednesday at Mayor’s Question Time, I’ll be asking the Mayor what he can do to help. He has a fund worth £18 million a year that puts £3 million into services for young people – the London Crime Prevention Fund – but it needs expanding. It was started in 2013 and recently renewed by the Mayor for four years, but only at the same level of funding as under Boris Johnson.

My report , ‘London’s lost youth services’, is based on a freedom of information request to borough councils. It reveals that youth services, which are non-statutory and not protected from austerity cuts, have been cut back dramatically in the past five years.

Half of the ten councils that provided information about future budgets were planning to make further cuts in 2017/18. On average 25 per cent of budgets would be cut from April, with the loss of at least three more youth centres and 24 more staff.

On 13 January, I visited Grove Park Youth Club in Brockley. This purpose-built 50-year-old facility was closed in 2013 by Lewisham Council as part of budget cuts. It was sad to see a facility like this closed and only occupied by property guardians, but there are moves to reopen it, which the Mayor’s funding could support.

I was being shown around by Rob Clayton, who is part of a local community effort that has formed a charity aimed at taking over and reopening the club. See more about the history of Grove Park Youth Club and the campaign to save it here: www.groveparkyouthclub.co.uk 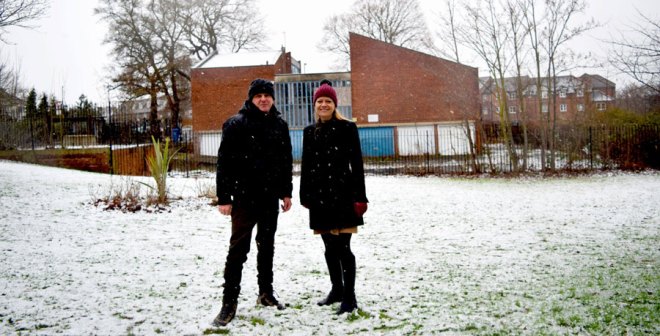 Please sign up here if you want to hear more about the Mayor’s responses to my questions this week, and my campaign for better support for London’s vital youth services. 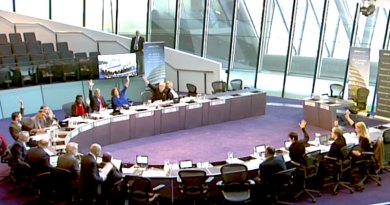 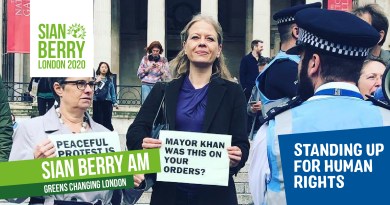 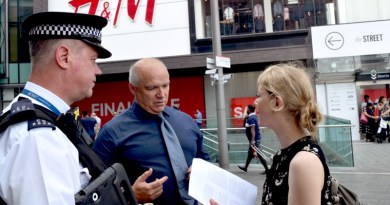