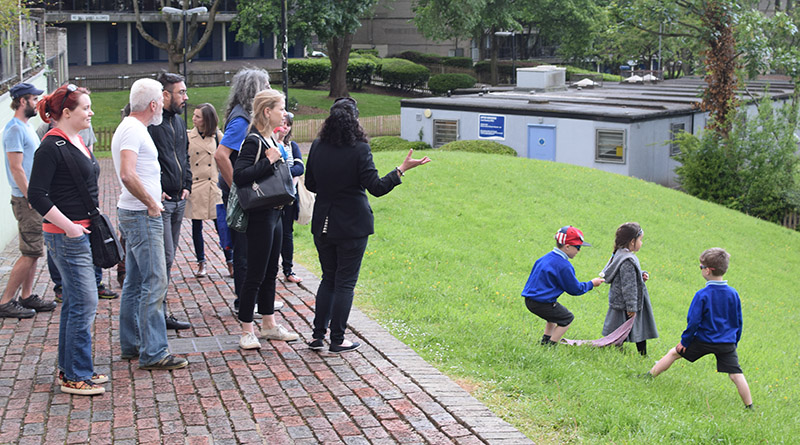 The Mayor’s draft guidance for estate regeneration offers no comfort for residents wanting to prevent demolition.

His draft ‘good practice guide for estate regeneration’ was published before Christmas and is now open to consultation until 14 March 2017.

I hope that resident groups, campaigners and people who live on estates across London will respond in force to this draft. Residents need a much bigger say in what happens when councils and housing associations want to explore building new homes in areas where people already have strong communities.

The draft guidance from the Mayor get nowhere near what we need and in places reads like a manual for councils to get their demolition plans through.

The ‘good practice’ checklists it contains are so vague that they are more or less useless for any Londoners wanting to hold their councils to account over estate regeneration.

The Mayor needs to hear from Londoners that he should go back to the drawing board.

Even the Government produced more useful guidelines last month. Coming from the Department for Communities and Local Government as a result of the Heseltine review, these at least set out clear steps for landlords and councils  to follow in a way that was specific and transparent. And though it didn’t go further than existing legal protections or give practical power to residents to make their own plans, it did in places even use some of the same language I have proposed.

No consultation for ‘nonviable’ options
Most appallingly, the draft guidance from the Mayor actually tells councils not to waste their time consulting on ‘nonviable’ options – a nonsense statement when the right time to go to residents to seek their views on what is best for their area is well before you have developed any options at all!

No ballots for residents
It also actively discourages councils from using ballots and its definition of a meaningful final say is for councils to ‘consider views’ and then explain why they’re going ahead anyway.

No support for community plans
The most gaping hole in these guidelines is any way for residents to propose their own ideas and have these assessed. I have been asking the Mayor to provide expertise and grants for residents to get involved in planning at an early stage and develop their own proposals but this principle is nowhere to be seen.

Read the document and respond to the consultation here

You could ask for some basic principles to be included in the steps councils and developers have to follow, such as those in the letter I wrote to the Deputy Mayor for Housing in September.

Are you campaigning to save your estate?

As a London Assembly Member, I am supporting resident groups across London who are working to save their estates and put forward their own ‘people’s plans’ for their areas.

In February I’ll be inviting groups to City Hall for an event to share ideas, advice and experience and build a stronger movement. If you are part of a group that would like to come to this event, please get in touch with me at my office to find out more. 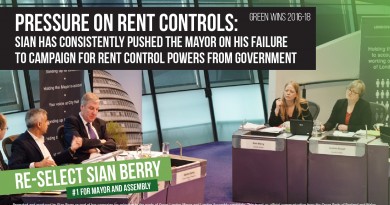 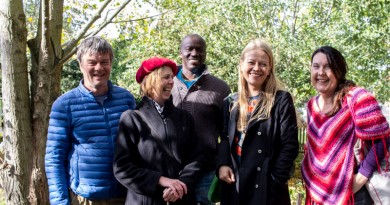 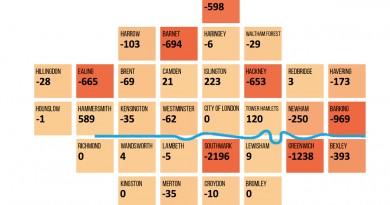 Loss of council homes in ‘regeneration’ speeds up under Mayor Khan