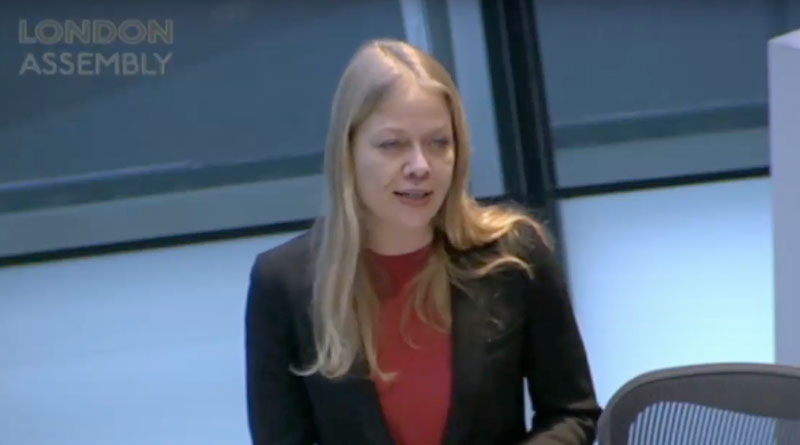 The Mayor has taken up my proposal for NEW funding for the Young Londoners Fund in an announcement this morning, promising £25m of additional money for programmes for young Londoners.

Last month, in an amendment to the Mayor’s budget, Green AMs proposed a fully-funded plan for an additional £23.7 million using existing money to expand and continue the Young Londoners Fund.

I also asked the Mayor, for his final budget, to consider committing new business rates income to add more funding and further years to the fund.

London’s council-run youth services have suffered the brunt of austerity policies, with my research this year finding, at least, a further £1.9 million taken out of budgets for young people in 2019-20 – another year-on-year decline.

In 2019, my work revealed that cash-strapped councils had reduced budgets by 46% across the city since 2011, and more than 100 youth centres and projects shut over the same period.

“It is right that the Mayor has straight away taken up part of the Green budget proposals this year, and will do more to support youth work through the Young Londoners Fund.

“I called on the Mayor in 2017 and 2018 to help plug the gaps left by vanishing youth services – and in 2018 he did, creating the £45 million three-year Young Londoners Fund.

“Youth projects can’t get meaningful work done in short bursts and need to be able to offer continuity of support to the young people they work with. The Young Londoners Fund was due to end next year. I was worried about the future for youth workers and young people who faced losing this vital lifeline.

“This is why in this year’s budget I, again, found more funds to keep these vital and important services going and put these proposals to the Mayor. Our young people deserve mentors, training, guidance, creativity – and support to thrive.”