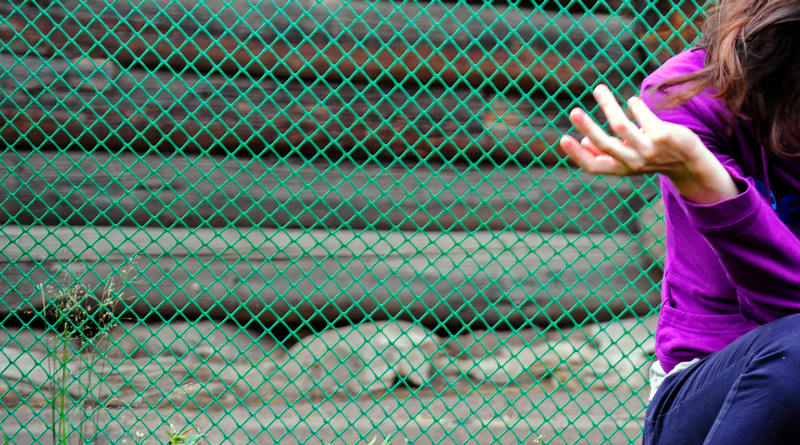 Sexual health funding has plummeted across London over the past five years, with one borough cutting spending by almost half, according to my new research released today.

The new data from Freedom of Information requests and national spending data show that, in total, sexual health service funding from London boroughs has dropped from a total of £176 million in 2013/14 to £148 million in 2017/18, a 16 per cent reduction.

This funding covers prevention education and treatment for a wide range of sexually transmitted infections as well as contraception and advice. The level of cutbacks varies widely between individual boroughs, from a large increase of 77 per cent in Lambeth to a big cut of 48 per cent in Enfield.

Investment in health should be a priority for boroughs, but budgets have been reduced by tens of millions of pounds despite the clear need for contraceptive advice for London’s women and the high number of sexually transmitted infections in the city.

For some people, even asking for help for sexual health problems can be a barrier to accessing services – but the situation is worsening as Londoners are having to compete for appointments or even being turned away from clinics already struggling to meet demand.

Today I’m saying that the Mayor must use his influence to convince councils to keep these vital services open and accessible for anyone who needs them.

Responsibility for sexual health services was transferred to local authority public health departments in the Health and Social Care Act 2012 and funding from central government is being cut back, with £600 million due to be removed from council budgets for public health by 2020/21, despite rising demand.

Although the Mayor does not control where councils make their cuts, I am asking him to help them prioritise sexual health support. The Assembly Health Committee also recently wrote to the Mayor in June this year concerned about the closure of sexual health clinics and asked him to step in.

The Mayor’s recently published Health Inequalities Strategy has a focus on HIV prevention, and on violence against women and girls but does not include measures to help support wider sexual health services and contraception.

The extent of sexual health spending cuts in each borough: