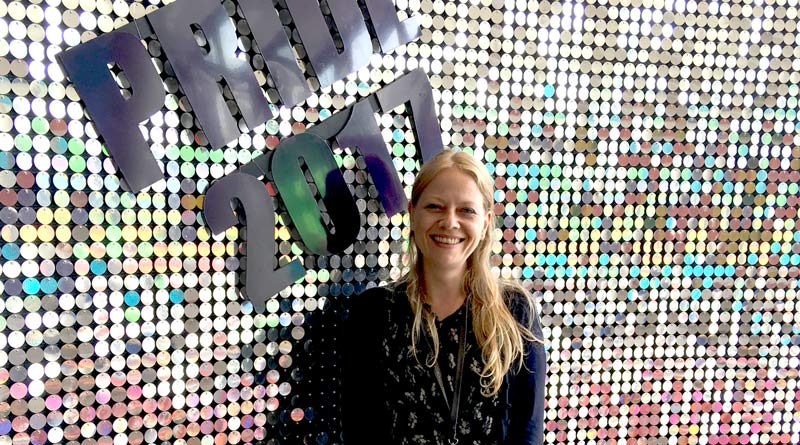 Human rights and standing with marginalised groups of Londoners are important parts of my work.

Homophobic and transgender hate crime has risen in London over the last year, so the positive impact of LGBTIQA+ visibility and empowerment through Pride is more important than ever.

I’ll be joining LGBTIQA+ Greens at the parade today, and here’s five things I’ve done since being elected to the London Assembly last year to support rights and equality:

In December 2016, I presented a petition, from Gay Men Fighting Aids and other leading groups, to the Mayor to urge him to support a national AIDS memorial in London.

In February, we won cross-party support from the London Assembly to back the creation of the memorial. The meeting where I proposed this motion was very moving as Assembly Members from across the political spectrum spoke about personal experiences and losses inflicted by the AIDS epidemic.

After a question from me to the Mayor in December 2016, Transport for London promised to scrap ‘ladies and gentlemen’ announcements and bring in more trans-inclusive language across the transport network – I’ve recently been chasing the Mayor up on this as the new policy definitely hasn’t been fully implemented yet, as Green spokesperson Aimee Challenor has exposed this week.

In November 2016, the Mayor agreed to bring in trans awareness training for all GLA group staff, including TfL, the police and fire service, after a commuter got in touch with me when they were challenged on their gender when calling the Oyster helpline.

Currently, I’m holding the Met to account with questions about how they record LGBT+ domestic abuse and violence, an issue raised by Patrick Strudwick in this Buzzfeed article. Without knowing the extent of this problem dedicated agencies could be starved of vital funds to help those in need of support and specialist services.

After getting the Mayor to agree to introduce name-blind shortlisting for recruitment in the GLA group of organisations, I also wrote to councils in London to ask them to follow suit and use name-blind recruitment and improve the range of gender and title choices on forms to offer more than binary options. I’ve had positive responses from some of them and I’m chasing up the others.

There’s nearly three years left to the next London election and I will continue to work with and for LGBTIQA+ Londoners to bring their voices and concerns to City Hall. 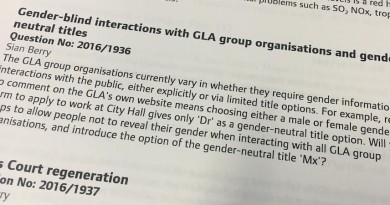 Calling for gender-blind forms across the GLA 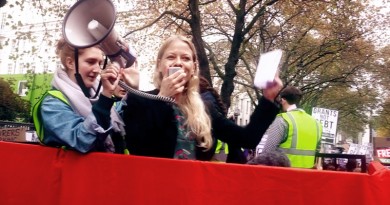