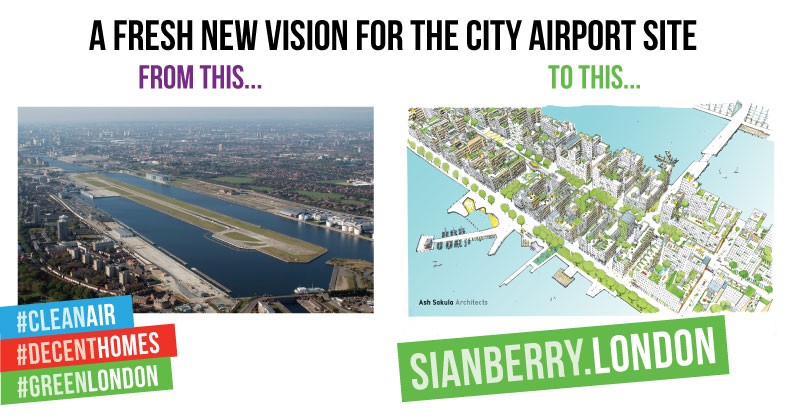 This is what I said:

“This is a terrible start for the Mayor, already putting paid to his pledge to be ‘the greenest Mayor London has ever had’ and neglecting his duty to stand up for residents in East London who will be blighted by more noise and already live with illegal levels of air pollution.

“Even if the GLA no longer objects, those residents will continue to make the case against the airport’s land grab at the hearings and the Inspector must still make the right decision for London and reject the plans.

“The site could also be used to create thousands of new homes within easy reach of central London, easing both the housing crisis and pressure on our transport system.”

Full story in the Evening Standard 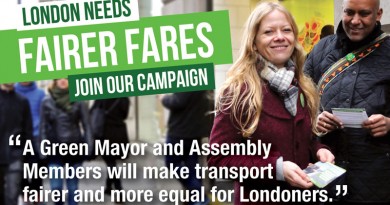 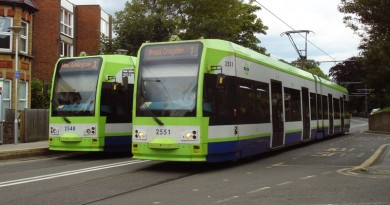 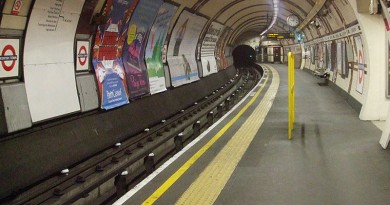