The focus of my fares policy is closing the gaps where the current system is unfair. I think flattening the zone structure is the most revolutionary idea for London’s fares since the introduction of the Travelcard in 1983, and I’m delighted that Dave Wetzel, who was in charge of transport in London then, is helping me launch it today in Croydon.

Our fully costed plan – read more about it here – will reduce the number of zones to four from next year, and bring in a completely flat fare structure by 2025.

We’ll also introduce a new ‘ONE Ticket’ that will let you change between any mode of transport on the way to your destination, and will remove the hidden costs faced by people who live a bus ride from their nearest station, as well as people who have to take two buses to get to where they are going.

I believe that everyone’s journey to work should cost the same, and this includes people who don’t work full time. I’ve worked part time, or cycled a few days per week instead of using public transport, for most of the past ten years, so I’m really pleased to be able to do something about the extra costs people like me face.

To make things fair for part-timers, we’ll make the cost of the daily cap match what people save on a monthly travelcard, so that people who only travel to work a few days a week don’t pay extra per day to get to their jobs. People who work part time are often women, and more than half are paid less than the London Living Wage.

With all these measures, a Green Mayor and Assembly Members will help level the playing field and make transport fairer and more equal for Londoners. I hope you will support this plan – please sign up to back the idea if you do – and please help spread the word about how #FairFares can be a reality with the Greens in City Hall. 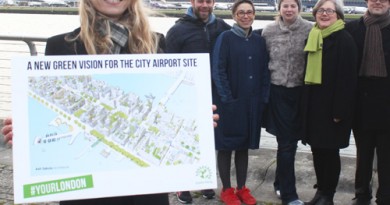 Current Mayor refuses to rule out all airport expansion in london 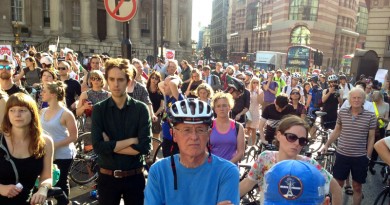 Stop Killing Cyclists – my response to the 10 by 2020 challenge 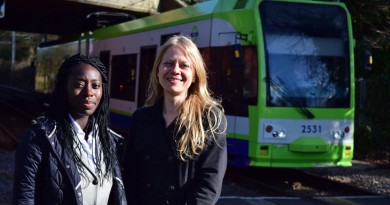