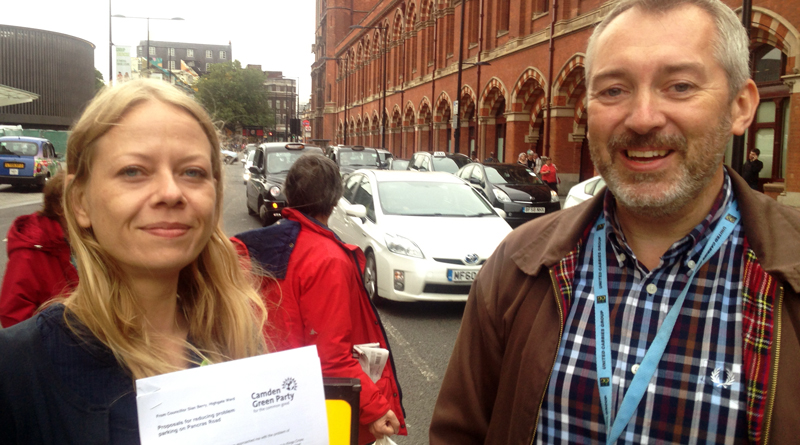 My day job for the past four years has been as Roads and Sustainable Transport Campaigner at the charity Campaign for Better Transport.

My work there has mainly revolved around opposing the government’s many new road-building plans and supporting local communities and campaigns. So, it’s no surprise I’ve been keen to talk about transport plans for London – not least too because they are such an important part of the Mayor’s responsibilities and a key part of the scrutiny work the Assembly needs to do effectively.

Here’s a few places where I’ve written and talked about transport during the past three months of the selection campaign:

Recently I’ve also been trying to help sort out the double parking, danger to pedestrians, bus delays and traffic chaos at St Pancras station, caused by former minister Eric Pickles’ mission to stamp out parking restrictions. Read more on the Camden Green Party website and see the video I made with taxi drivers here:

And finally, have a look at this map I made for work as featured on City Metric. It shows how London’s traffic can be tamed – if we make the effort with good policies (guess which of these roads have been widened in the past ten years and where the Congestion Charge Zone is?) – click to explore it further: 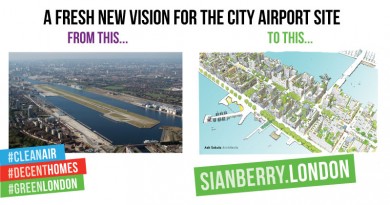 Our plan to redevelop the London City Airport site 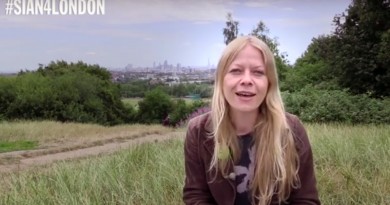 Six candidates confirmed for the contest – and they’re great! 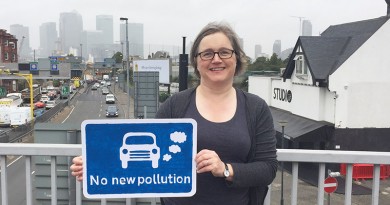 Mayor’s review of east London river crossings is a sham