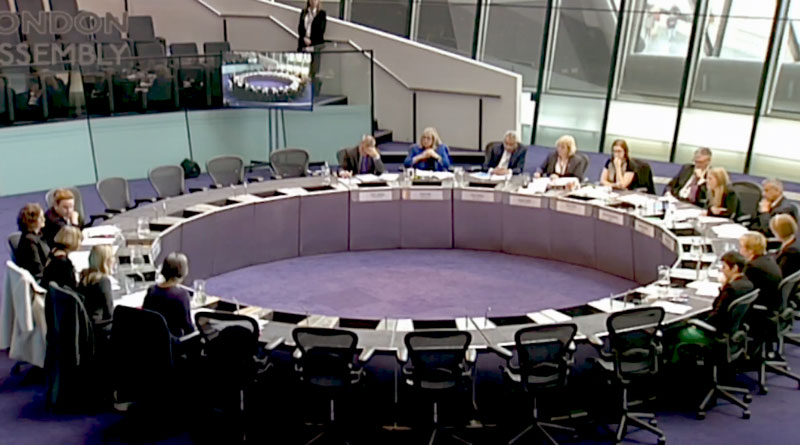 We heard powerful evidence from guests at the first Police and Crime Committee meeting on women and the criminal justice system this week. This is an investigation I’ve pushed for as deputy chair of the committee, and I hope it will help to make a difference.

Women are most commonly arrested in London for theft, violence against the person and ‘miscellaneous crimes against society’, but we heard that a large proportion of women prosecuted and sent to prison are guilty only of not paying their TV license or other fines – essentially for being poor.

We also heard that 53 per cent of women in prison have said they experienced emotional, physical or sexual abuse as a child and many report having been victims of domestic violence.

The effect on families of the often short sentences given to women can be devastating, and since the closure of HMP Holloway women prisoners, including many on remand, are being sent outside of the capital, preventing them from seeing their families or getting effective support. The organisations Women in Prison and Advance, who support women in and coming out of prison, told us that they are now being stretched to the limit by travel time and costs for their staff and volunteers since Holloway closed.

The Prison Reform Trust and Women in Prison also told us of the possible chance presented by the closure of Holloway to transform how women are treated in the criminal justice system in London. Ten years ago the Corston report looked at these issues and recommended that a set of smaller, local Women’s Centres would be a more appropriate way to deal with the majority of women receiving sentences, rather than prisons.

The huge Holloway site could be a perfect place for a centre like this, and also has the potential to help deal with the crisis of housing, which affects many prisoners – statistics have shown that 30 per cent of women sentenced to prison lose their homes as a result. Campaigners for a community plan for Holloway have recently set up a new petition asking the Mayor to purchase the site to use it for just the community services and housing we need – you can see and sign this petition here.

Since the Corston report very little progress has been made to take up its recommendations, and all our guests expressed frustration at this. Later in the investigation, committee members will be listening to women affected by this directly and visiting one of only two centres that currently exist in London. The lack of alternative facilities may explain why proportionally fewer women in London are getting community sentences, and education and support for police and magistrates on how things could be done differently was also proposed by our guests.

This is an important and timely investigation – the Mayor is already pushing for more devolution to London for criminal justice issues as part of his Police and Crime Plan and I’m proud we’re looking into the detail of this as a committee. There’s clearly a crisis for women offenders in London right now but we have a real chance to do things better if we make the most of the opportunities we have.

See more about the investigation here

You can watch the webcast of the meeting here 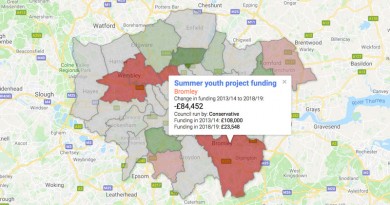 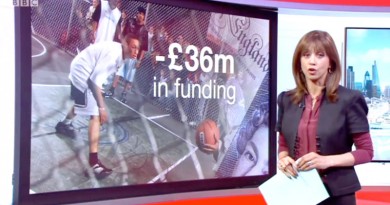 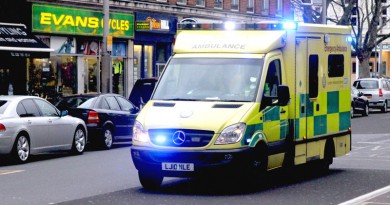