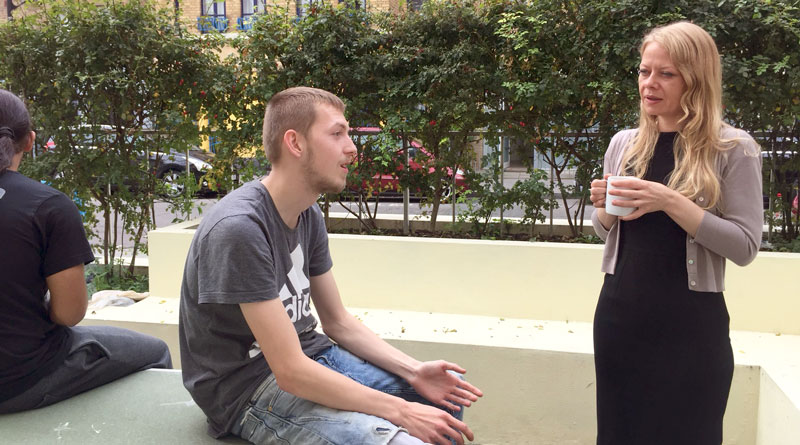 People sleeping on the streets of our city are just the tip of an iceberg, a new Assembly report has found.

This week, as chair, I launched the results of London Assembly Housing Committee investigation into the problem of hidden homeless people in London, who have no permanent home and live precariously.

We found 13 times more people in London on any one night are homeless but not counted in statistics or getting any official help.

Particularly affected are young people, asylum seekers and people escaping domestic violence, who can find it hard to get help due to gaps in current policies, and many don’t even try to seek help from councils.

225,000 young people in London have stayed in an unsafe place because they had nowhere safe to call home.

So-called sofa surfing is common and people can end up staying with virtual strangers where they are vulnerable to exploitation and abuse.

Our investigation spoke to charities and councils and found that, with the new Homelessness Reduction Act coming soon, changes that mean councils have to do more to prevent homelessness could mean more help is given to people in this position. However, we are not sure the Government is providing enough resources to councils to make this happen.

We need the Mayor and the Government to rally behind local authorities with support to reach every Londoner who needs help.

The launch took place at the New Horizon Youth Centre in Camden, who do great work but say that housing is at the root of sorting out the young lives they support. The launch was top story on BBC London news, and has received a lot of attention this week.

Read the full report: Homeless and hidden from help