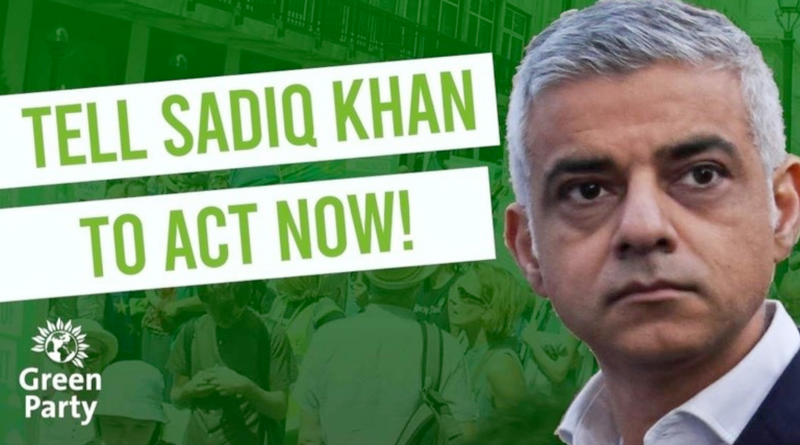 The Mayor has admited to me there are no dedicated space in London’s emergency homeless accommodation for young people,  during Mayor’s Question Time today.

I’m raising the alarm today that a real crisis is coming for young people. We are already seeing an historic high of under-25s forced to live on the streets.

The informal support struggling young people normally rely on from family and friends is much harder to find under coronavirus restrictions.

The Mayor today told me that plans for separate hotel accommodation for under-25s have fallen through after Government funding failed to materialise.

I asked the Mayor to ringfence a specific proportion of his own rough sleeping budget to fill this gap, and I’m supporting this petition from my Assembly candidate colleague Benali Hamdache to sort this out.

I am hearing warnings from all over London, from homeless outreach workers and youth services supporting young people, that homelessness and rough sleeping is rising and getting worse.

Following my questions today, the Mayor has now promised to investigate and l hope he will implement practical help, backed up with ring-fenced funding, before winter sets in and young people facing the brunt of this crisis are permanently harmed.”

I have met with youth workers from homelessness charities for young people, and heard from badly affected boroughs. Outreach workers in Newham reported finding young people bedding down in parks for the first time, as informal support becomes impossible, leaving them nowhere else to go.

Between July and September this year, numbers of young people sleeping rough were up 47% from the same period last year. Young people now make up 11 per cent of rough sleepers, the highest proportion ever recorded.

Recent research I did via YouGov also found that, due to coronavirus rules meaning different households can’t mix, thousands of Londoners were forced to close their doors to someone facing homelessness that they would have otherwise have put up in their homes.

Watch my questions to the Mayor here:

Despite a growing crisis of young homelessness, the Mayor admitted to me today at #MQT there’s no dedicated space for under-25s in London’s emergency programmes.

He needs to fill this gap soon to save our young people from harm. Read more: https://t.co/5m9UXLqD95 pic.twitter.com/fiI0rcydqy