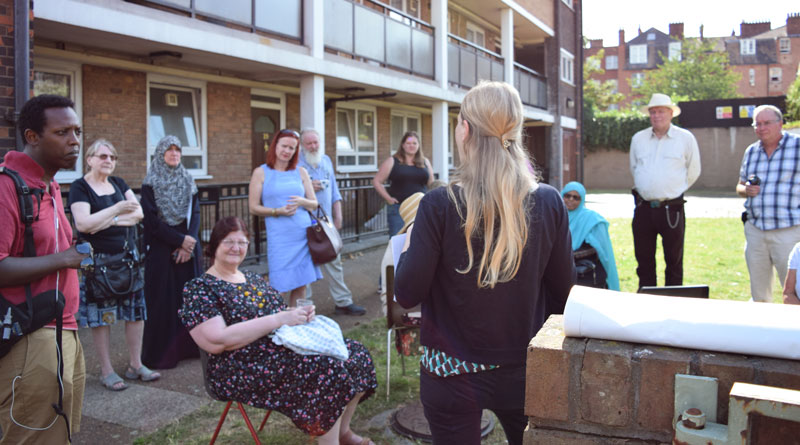 Today, the London Assembly Housing Committee, which I chair, released our major new report on how to hear resident voices better in London, with principles that should be applied across the country.

The fire at Grenfell Tower in 2017 led many people to question whether social housing residents are adequately involved in decisions which affect their homes.

Our investigation brought the voices of social housing residents into City Hall in an ‘open mic’ session, organised alongside the London Tenants Federation, in May and put the questions and problems they raised to social housing providers including councils and housing associations, and the Deputy Mayor for Housing, James Murray, in July.

We looked in detail at the problems with how residents are able to engage with their social landlords in London and examined how the Mayor can influence and improve the often broken relationships between landlords and residents.

The government published a green paper in August which it says aims to ‘rebalance the relationship between residents and landlords, tackle stigma and ensure that social housing can be both a stable base that supports people when they need it and support social mobility’.

They have also launched a consultation into this and the report has some very clear recommendations, which we will put to them

We also published a set of principles for real engagement, which every landlord should follow – reproduced below, and you can download all the evidence we received from resident groups at the link above.

At the launch of the report, I said:

‘The Grenfell disaster was a terrible reminder that residents in social housing have a right to have their voices heard, especially when it comes to concerns they have about where they live.

‘This can only begin if social housing landlords and residents have mutual respect.

‘This report sets out a series of recommendations that encourage the Mayor to use his power to ensure good relationships between both parties can thrive. It’s imperative we avoid a breakdown between social housing landlords and their tenants.”

With housing providers and landlords and the Deputy Mayor

Our principles for real resident involvement in their homes: