Launching our latest policy idea this morning: a London Renters Union that will automatically represent nearly a million households in the city.

The union, which will be funded and supported by City Hall, will help renters to organise to rein in private rents and expose rogue lettings agents.

Working together with existing groups and campaigns, the union could also provide advice to individual tenants facing problems, and will give private renters a stronger voice to lobby for new policies from the Mayor, local councils and the government.

I am a private renter too, and I know that rent rises, insecurity and moving house every few years takes its toll. I can’t imagine how the many families now renting in our insecure market cope with these issues when they have children in school and many other pressures on their lives. Nearly a million households, with 2.3 million people living in them, now rent privately in London.

The union will have its staff and offices funded from the People’s Housing Precept Green Assembly Members proposed this week for London’s budget. It would be independent of the Mayor and a real voice for London’s renters, run by them. Any renter will be able to take part, and to use the union’s advice and services when they need it.

>> Read more about the idea, and the history of successful tenant organisation, in our briefing

We desperately need the government to bring in root-and-branch reforms to address the problems faced by a private renters, who have seen average rents rise 11 percent in London since 2012 while average pay has risen just 1 percent.

That’s why I have been lobbying MPs and the Chancellor to sort out legislation allowing the Mayor of London to bring in rent controls and give us the power to replace Assured Shorthold Tenancies with much better contracts and stronger protection for tenants.

But with the end of a tenancy now the leading cause of homelessness, the problem is urgent and Greens in City Hall won’t just sit and wait for those reforms. We will help renters to help themselves now.

I’m launching the plan today at the privately rented flat of a Green Party member in Hackney alongside Samir Jeraj, our candidate for the North East London constituency in May’s election, and co-author of the forthcoming book The Rent Trap.

Renters need a strong voice to counter the power of the landlord lobby. A renters’ union would build on the amazing work being done by renter groups in London and give them the support they need to hold the Mayor to account, and demand action from councils to raise standards in renting.” 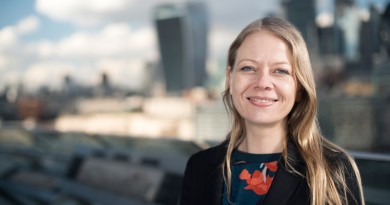 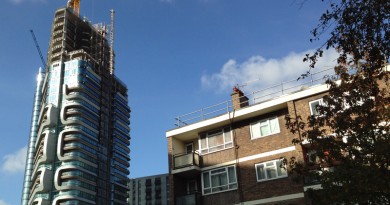 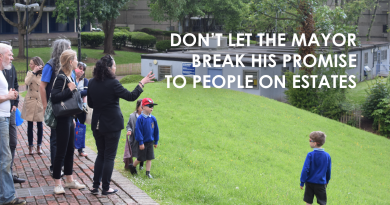