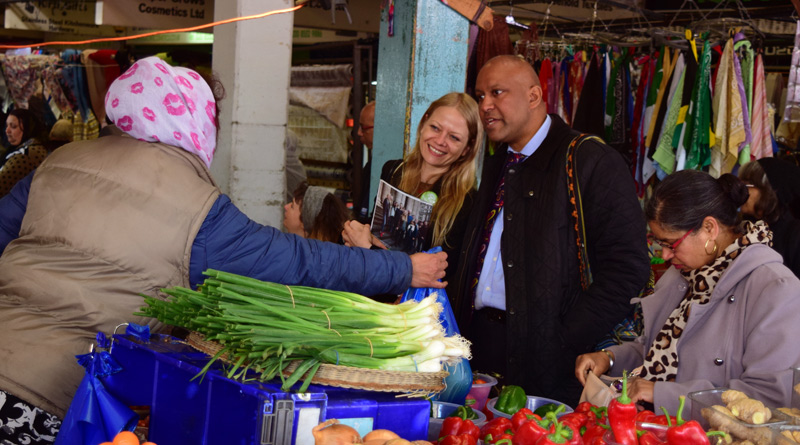 I’ve launched our manifesto for Londoners from Black, Asian and Minority Ethnic backgrounds – more than 40 per cent of our citizens

The policies highlighted by the manifesto would help to make sure no-one in London is disadvantaged by their ethnic background. Support for BAME small businesses and reviews of the controversial stop and search and Prevent policies are also included.

Affirmative action to increase the representative nature of the police would be introduced.

The most recent statistics on diversity in the Met reveal that London is far behind the West Midlands police on this measure, with just 12 percent of officers from minority ethnic backgrounds, compared with a population that is over 40 per cent BAME – less than a third of the way to proper representation. The West Midlands, by contrast has close to 9 per cent minority ethnic officers, halfway to properly representing its population.

Better progress in London would be achieved through a system of recruitment into a pool of quality applicants from which officer posts are assigned more quickly if they will increase diversity, while ensuring every successful applicant is given a job eventually. This is similar to a system used to make Northern Ireland’s police better represent the different religious denominations in their population.

Other key policies include:

London is a wonderful, vibrant and diverse city, which should provide everyone with an equal opportunity to find work, gain an education and build a home. Ethnicity, race or faith should not predetermine poorer outcomes in life, yet currently in London it all too often does. Our plans will mean real action to diversify the Met Police, to help stop discrimination against those seeking work and to stop small businesses from being squeezed out of London.

Watch this video from the Evening Standard at the launch event:

Shahrar Ali, deputy leader of the Green Party and a lead candidate for the Assembly joined me at Queens Road market in Newham for the launch and said:

“If the Police Service were more like London and were able to identify with and work with all the people it serves it would be a better service. But with the West Midlands force nearly twice as far along the road to properly representing its population as the Met we have work to do in London.”

“Better retention of BAME and women police officers is also important, and we will work to get the Met Police to adopt similar standards to the NHS race equality standard with specific plans for promoting BAME talent.”

“Greens elected to City Hall will make the initial stages of recruitment to all City Hall and contractor jobs anonymous to avoid race and gender bias. Concealing applicant names from the shortlisting process will help address some of the biases that unfairly disadvantage many ethnic minority applicants from advancing to the interview stage.” 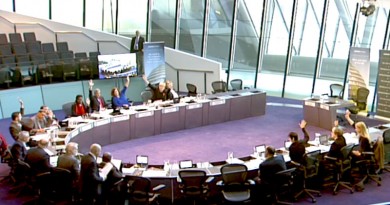 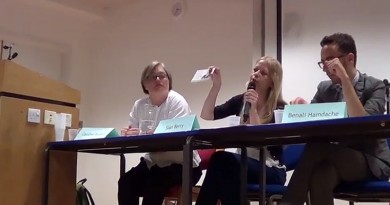 Catch up on hustings 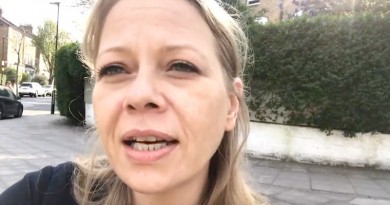 Protecting workers, getting relevant data, and the importance of democratic scrutiny