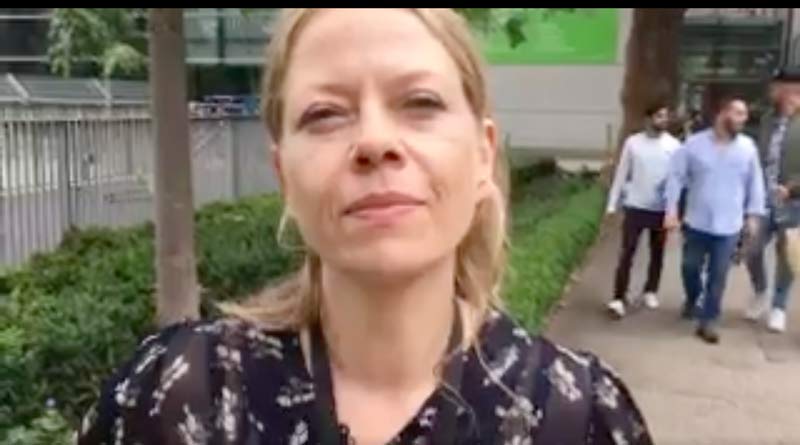 Four towers in Camden are being evacuated because of cladding and other fire safety critical issues.

I’ve been working in the relief centre trying to help our residents get temporary accommodation and supporting those who have had to spend nights sleeping in the sports hall. The atmosphere is calm and constructive, but I’m very concerned about the mixed messages going out on whether it’s necessary.

I worked at the centre until late and I know that last night several residents, including families and elderly people, returned to their flats to sleep instead of staying in the centre and this is very worrying.

I hope we can find those families better temporary accommodation today, but I know that this is not simply a ‘voluntary measure’ by Camden and is very important for people’s safety.

There is a lot of confusion on TV and radio about whether this was necessary and whether the Council have acted voluntarily or under instructions from LFB.

On Friday night, while residents were contacting me after getting mixed messages, I rang London Fire Brigade to try to clear this up and spoke with an officer who said the critical issues, including inside the buildings, ‘far exceed’ the level of risk for them to issue a legal order, and that they would have issued an Article 31 prohibition notice if Camden had not evacuated.

It was then technically Camden’s decision to do this as a pre-emptive measure but the council literally had no choice.

I have asked the GLA and London Fire Brigade for a new policy of publishing all its advice to councils following assessments of any blocks that are found to have the dangerous cladding. It may be that cladding alone is not enough to warrant the judgment that evacuation is needed, but that further internal compromises on fire safety are also part of the picture. A clear statement of what the LFB judgment is – ie publishing the assessment – would be much more helpful in future cases like this.

I appreciate Camden’s desire to put forward the idea it’s just acting out of concern, but this is not reaching residents as a clear message to leave.

I said this to the Camden New Journal yesterday:

Green councillor @sianberry says relief operation going well but challenge will be matching tenants with rooms that have been offered pic.twitter.com/uIGuzDIr5j

This is my statement issued on Friday:

I am very sorry that so many Camden residents are having to leave their homes tonight. It’s clear the Chalcots towers are unsafe to live in right now. Partly this is due to dangerous cladding but it’s a combination of this and other internal issues that have led to this judgment today.

The other issues inside the building should already have dealt with by Camden. It appears from the London Fire Brigade that critical safety failures had already been identified in earlier risk assessments and not dealt with promptly.

Camden has not yet published these risk assessment documents despite requests since last week. If the serious risks that have led to the evacuation today are in them I, along with thousands of residents, will be wanting answers as to why they weren’t put right. It’s very upsetting to find Camden homes involved in this kind of scandal.” 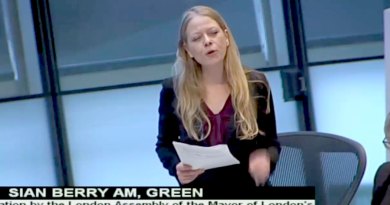 Our budget amendments – for fairness and the future 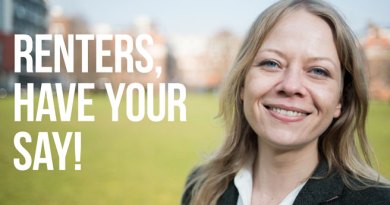 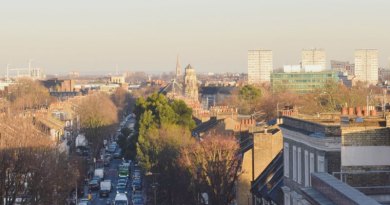 Good ideas for the next London Plan