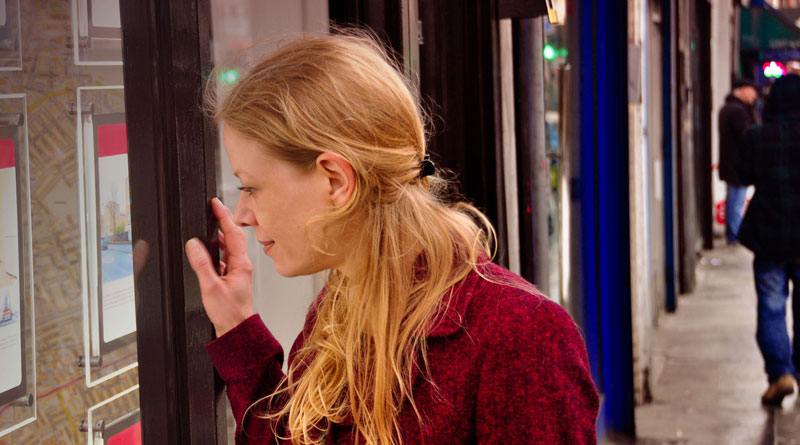 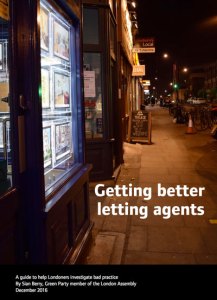 I’m helping Londoners to be ‘secret shoppers’ and build a picture of illegal letting agent practice across London.

In my Big Renter’s Survey this year, more than 1,500 private renters ranked ‘investigating bad landlords and letting agents’ as the highest priority for a potential renters union, and over a third said they had been overcharged by agents in the past.

Bad letting agents cause just as many problems as rogue landlords. Renters need good information from the Mayor, so including agents on his ‘name and shame’ database is vital.

My new guide, Getting Better Letting Agents, will help London’s renters to show the Mayor the need for action by checking out the good and bad practice in their area as ‘secret shoppers’.

The uncompetitive nature of letting fees – where tenants are unable to shop around – means too many agents exploit us with sky-high and last-minute charges. I’ve called for the Mayor to include letting agents on his upcoming database of rogue landlords, and your evidence will help with showing him the need for this to be done.

When the consultation starts we can expect a big effort from the industry to stop these plans!

So please have a look at my new guide: doing a ‘secret shopping’ exercise in your area only takes a small group of people for one afternoon.

Getting active in this way could help us get big changes for renters – including better information and better rules in future. 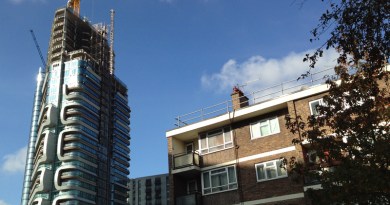 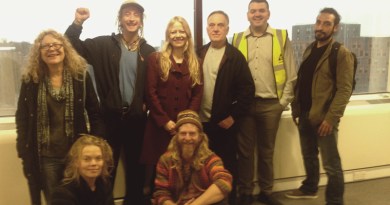 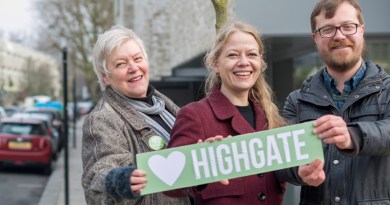