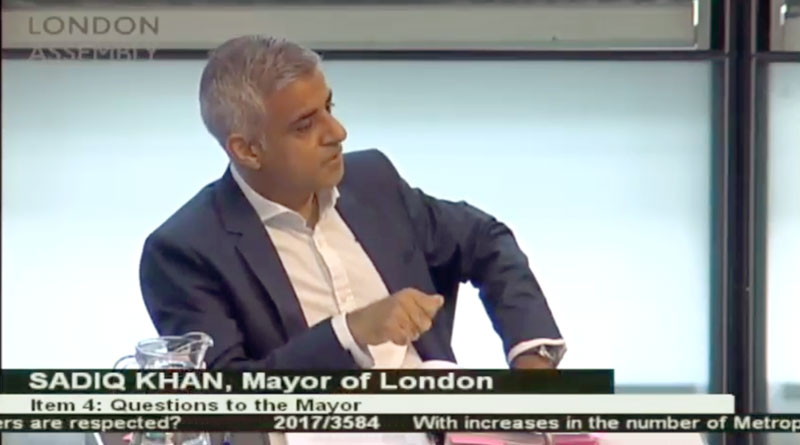 Spit hoods are being used in London’s custody suites and I’ve been asking about early signs of discrimination.

The hoods – effectively a bag that is put over a prisoner’s head – are being allowed in London only as a pilot for now, after the Mayor hit the brakes on the Met’s roll out of them last year.

In written questions I’ve asked for data on who has been hooded in the trials at five custody suites in London – and the numbers I received on how they are being used is worrying. They suggest that black people, and black women in particular, are more likely so far to be hooded.

I raised this in person with the Mayor at Mayor’s Question Time. He has had concerns about spit hoods and I wanted to know what he would count as a successful trial.

His attitude was surprising, as he attacked me for “drawing conclusions” from the small numbers available that I hadn’t done. My question was only asking for confirmation that the outcome of the spit hood trials would be closely monitored for evidence of discrimination.

The numbers available so far from the trials are small, but they are worrying. A commitment to keep a close eye on them is a small ask, especially from a Mayor who is a former human rights lawyer.

The Mayor should hold the Met to account, especially where there is concern over human rights and discrimination when new equipment like spit hoods or tasers is being used more widely. Tasers are being rolled out to many more officers, and the rules are being changed so that some officers can use them when they are on their own – currently procedures say two taser officers must be working together.

In my response to the Mayor’s draft Police and Crime Plan I said the Met should improve consultation when new operational guidelines are made, and where there is a public interest or concern – for example the use of drones and spit hoods. What the Mayor told me at MQT was:

“For me the biggest game changer in ensuring the human rights of all people are protected is the successful rollout of 20,000 body-worn videos across the MPS. Human rights are best protected by openness and transparency, effective oversight and a commitment to learn from the transformation in police and public accountability.”

On tasers, I was following up something I’d asked before, but not had a clear answer from the Mayor. I wanted assurances that no officer carrying a taser, especially when working alone, would be on duty without also being equipped with a body-worn camera to ensure accountability. In written answers he’d only described the equipment of all taser officers with body-worn video as an “ambition” not a requirement.

Again the Mayor’s answer surprised me this week – he threw up scenarios involving extreme situations and seemed to be suggesting my question was about whether officers have time to activate their cameras in edge cases. The police do face difficult situations, but I wasn’t asking about this at all, simply what the standard procedure is for the equipment an officer should have when going on duty.

It should be mandatory that, if an officer leaves a police station with a taser, they should also be wearing a body-worn camera. The Mayor’s statement that body-worn cameras are the “biggest game changer” in protecting Londoners’ human rights needs to be backed up by policies that ensure officers are wearing them. This is an issue where I will keep pushing the Mayor. 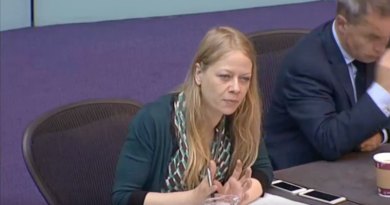 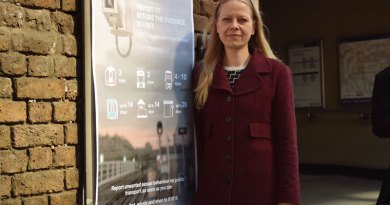 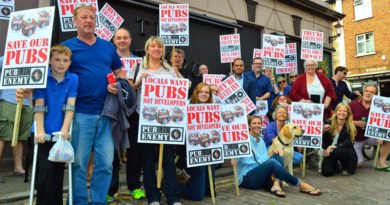 Protecting pubs in Camden and London