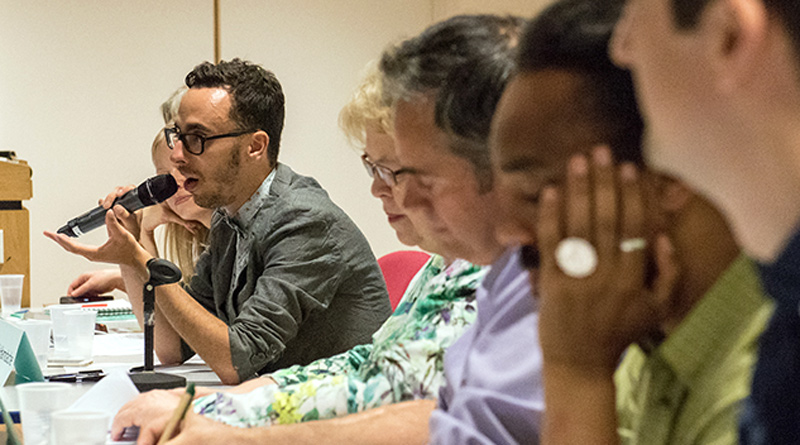 Today I pledged to make recruitment to all City Hall and contractor jobs anonymous to avoid race and gender bias.

I welcomed the move by the university application administrators Ucas – announced this morning by the Prime Minister – to remove candidates’ names from their application forms and pledged to mandate this for all GLA group agencies and contractors if I were Mayor.

The anonymisation of applications and CVs helps tackle unconscious bias against female candidates and applicants from black and minority ethnic backgrounds.

What I said today:

“Anonymised applications are an important step in levelling the playing field for candidates of all backgrounds – and will also help women who are disadvantaged by conscious and unconscious bias in their careers.

“An important policy in the Green Party BAME manifesto at the General Election was to progressively introduce anonymised CVs so that black and minority ethnic and female candidates are not excluded before the interview stage because of bias towards their identity. I’m pleased that David Cameron has put his weight so squarely behind such an important initiative.

“I have used this method of assessing candidates anonymously before interviews for several years in my job with a leading charity, as well as for Green Party recruitment, and it has been a very simple measure to administer. I’m delighted to see that the employers of some 1.8 million people will now be operating this system, including the civil service, the BBC, the NHS and local government.

“If I am elected Mayor of London I will go further and ensure that all City Hall direct recruitment, including by the police and fire service, and all organisations working for London government as contractors operate name-blind recruitment.” 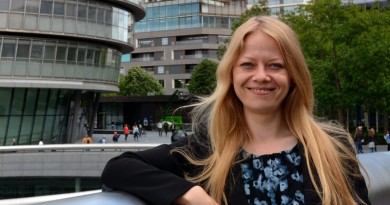 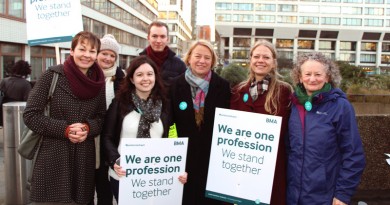 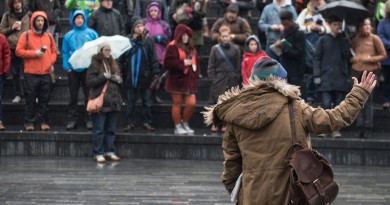