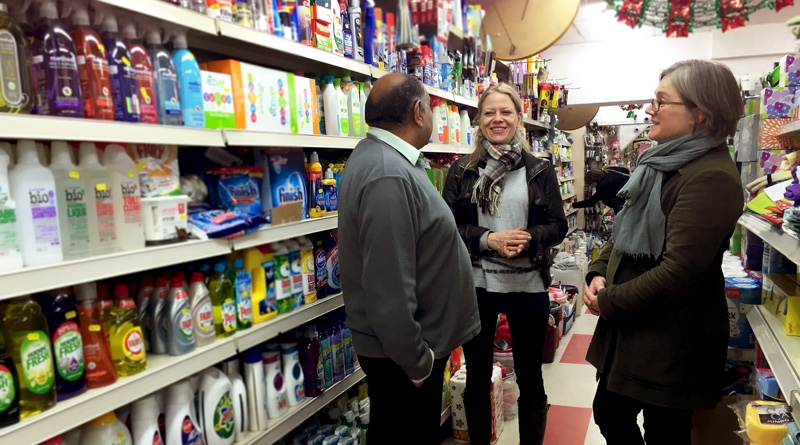 It’s a great idea and something I’ll work on City Hall as Mayor or if I’m elected alongside Caroline to the London Assembly. The plan would help local authorities create town centre rejuvenation funds –  financed from business rates paid by large retail developers, and from contributions they make when they get planning permission.

These funds would be run by a board of local business people, residents and community groups who would decide what improvements they would like to see.

The current mayor has ploughed very large sums into various outer London town centres and some inner ones hit by the riots. This money came from general funds. I’d like to continue and expand that process, funding it with additional business rate levy on large chain stores.

The Chancellor himself raised this possibility in his autumn statement when he mentioned giving mayors the power to raise business rates to invest in the local economy.

Improvements funded this way might range from removing graffiti to adding new street art, from planting trees and improving pavements to reducing street clutter, and from from clearing litter to bringing new tenants into empty shops. We can make local shopping a better experience, which I think most Londoners agree would enhance their quality of life and their connection with their own locality.

But it makes sound economic sense too: half the turnover of an independent local retailer goes back into the local community, compared with just five percent from a supermarket.