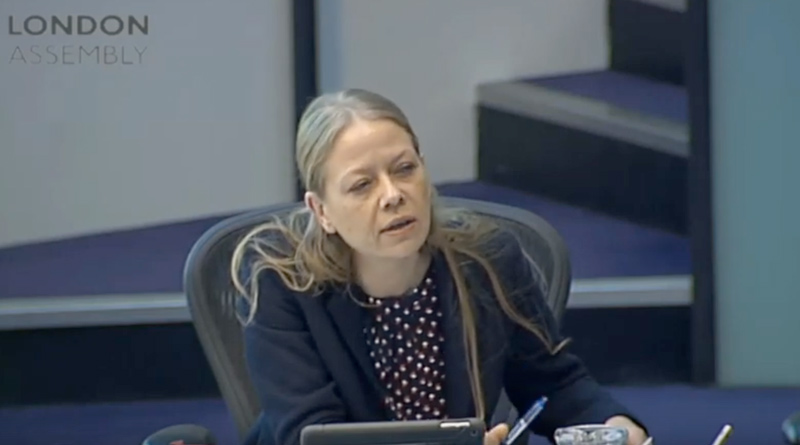 London’s most senior police chiefs did not know that commanders on the ground planned to issue the unlawful city-wide section 14 that banned all Extinction Rebellion protests, admitted Sir Stephen House, Deputy Police Commissioner to me today.

When questioned by me in the Assembly in the initial aftermath of the ban on 15 October, Sir Stephen told me that: “The person who issued the order, I believe, was Deputy Assistant Commissioner Laurence Taylor. He discussed it with me earlier yesterday [14 October 2019] and I approved the action.”

However today he said the decision was limited to the command team on the ground and the Gold, Silver and Bronze officers in charge of the operation, and that neither he, nor the Metropolitan Police Commissioner had sign-off.

The Deputy Commissioner was also not able to say how many arrests were carried out under the unlawful order, or how many people were charged following these arrests.

After the High Court ruled the order was unlawful on 6 November, the Crown Prosecution Service swiftly dropped cases against 105 people who had been charged within three weeks of the rulings.

“It’s deeply worrying that nearly 13 weeks after so many unlawful arrests were made, potentially hundreds of people are still officially under investigation.

“The police need to drop these investigations immediately and confirm to me that these peaceful protestors have had their names cleared.

“Protest is a human right that should not be interfered with in drastic ways without serious reasons and sign-off at the highest level. When police make a mistake like this and arrest people unlawfully they should put things right straight away.”

See the full video of me questioning Sir Stephen at today’s Police and Crime Committee meeting: