In London Fashion Week, I’ve said I would seek to block City Hall funding for future years unless there is an agreement that all models have a Body Mass Index (BMI) of at least 18.

I want London to follow the example of France and Italy and make a stand against the exploitation of models and asking people to become potentially dangerously underweight in order to get work.

A petition on change.org has already gathered more than 50,000 signatures calling for London to follow other cities with this measure.

City Hall is giving £649,000 to the British Fashion Council this year for activities including London Fashion Week. The Green Party aims to hold the balance of power on the London Assembly after May’s London elections, and the London Assembly has power to amend the Mayor of London’s budget.

I said today: “Greens believe that City Hall should be using its funding for good, wherever possible. Support for London Fashion Week should come with the clear message that those who recruit and employ models have a responsibility for their welfare as well as the messages about body image that they promote. I would like most of all to work with London’s fantastic fashion industry to promote real health and more positive body images.”

The World Health Organization (WHO) states that for adults, the healthy range for BMI is between 18.5 and 24.9. An adult with a BMI below 18 is considered malnourished, and 17 severely malnourished. 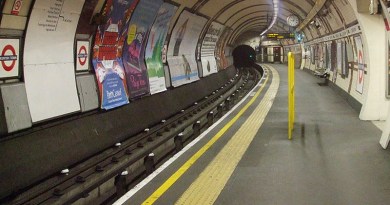 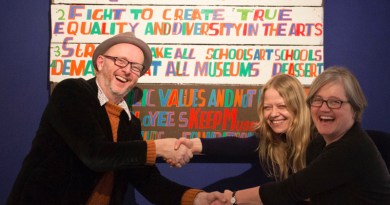