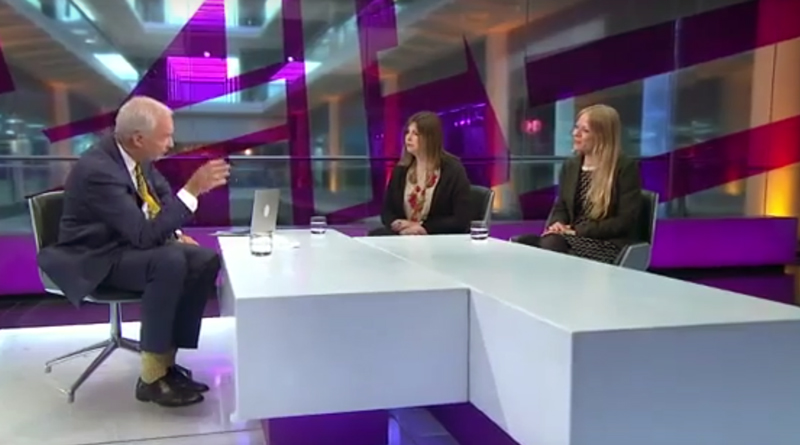 Sian has tackled business issues recently – appearing on Channel 4 News to discuss the threats by HSBC to pull out of London, and supporting the London branch of the Federation of Small Businesses after their recent survey revealed continued problems of access to finance and loans for small and medium businesses in London.

Responding to the publication of the latest FSB London small business index survey results, Sian Berry, a Camden Councillor who is standing to be the Green Party candidate for Mayor of London, said:

“It’s alarming to see small business confidence drop again year-on-year in the FSB’s survey. Smaller firms already provide half Londoners’ jobs but with only 16 per cent saying they have been able to take on new staff, and most of the smallest businesses still being turned down for loans, we’re clearly not supporting them the way we should.

“Greens are demanding a more diverse economy for London and helping small businesses to grow is a vital part of that. With large financial institutions threatening to leave, we must make sure the banks live up to the promises made when we bailed them out in 2008, particularly on small business finance. At the very least, the banks in which the public purse still holds shares must be made to do their bit to help London rely less on huge international firms and more on companies we build for ourselves.” 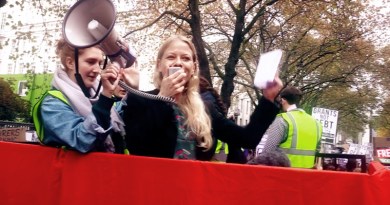 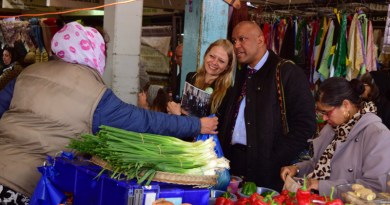 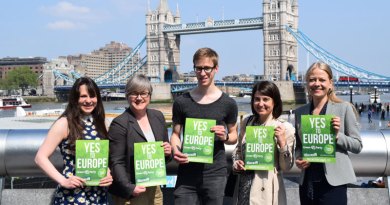 Student voices are crucial in the EU debate