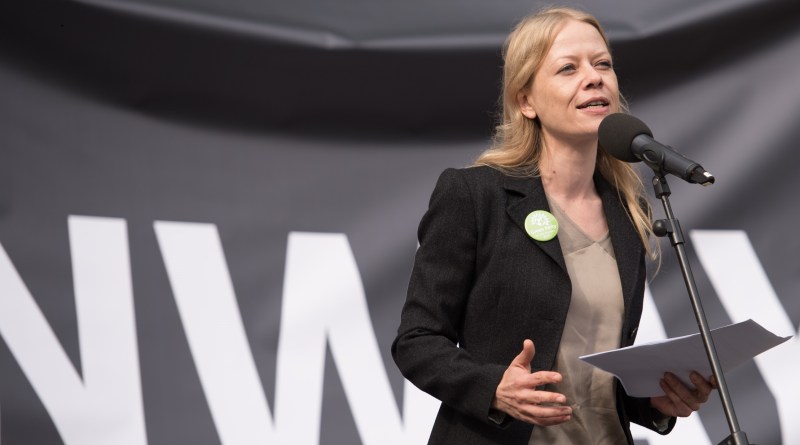 At the rally on Saturday in Parliament Square I challenged my fellow mayoral candidates to oppose all new airport runways in the south-east of England, not just at Heathrow.

There’s no way people living around Gatwick should suffer instead of people around Heathrow – especially when we don’t need any airport expansion at all, and when building either of these runways would make it impossible to meet our climate targets.

Instead, I pledged that, as Mayor of London, I would lobby for the reformed aviation tax promoted by the A Free Ride campaign. This would reduce the amount paid in flight taxes by almost everyone, by giving each person one trip a year free of tax, but would charge the most frequent flyers a suitably increased rate with each extra trip.

So far, I am the only mayoral candidate whose party is united about Heathrow and who opposes all airport expansion.

Read more about this in my article for Left Foot Forward.

Here’s some bits from my speech, and you can listen to the whole thing on Mayorwatch here (from 11.30).

“The Davies Commission and the enormous, big-spending advertising campaigns must not be allowed to convince us that *some* airport expansion is needed. It is not,  It is a false choice and we would be the worst kind of NIMBYs if we let ourselves be conned by this propaganda and didn’t stand up against a new runway at Gatwick too.”

“There’s no way of cheating the tests on plane emissions, and no easy technical fix. To keep our climate from going dangerously out of control we need to keep the growth in aviation in check. In 2007 the message from Climate Camp was clear that no airport expansion was the only option with a future, and eight years on our message must be even clearer.”

“And I hope all the candidates for mayor will join me in being very clear about that too. No new runways, at Heathrow, at Gatwick, or at Boris Bloody Island for that matter. No new runways at all.”

We also got some good coverage for the Green Party’s new report showing we can’t build runways and meet climate targets. 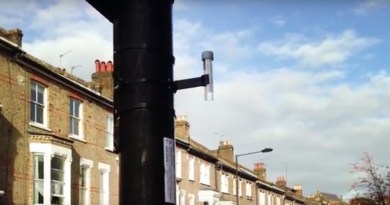 Right to breathe clean air cannot be ignored for another minute 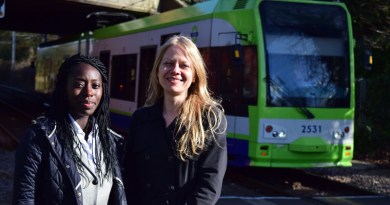 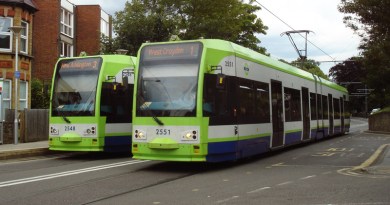