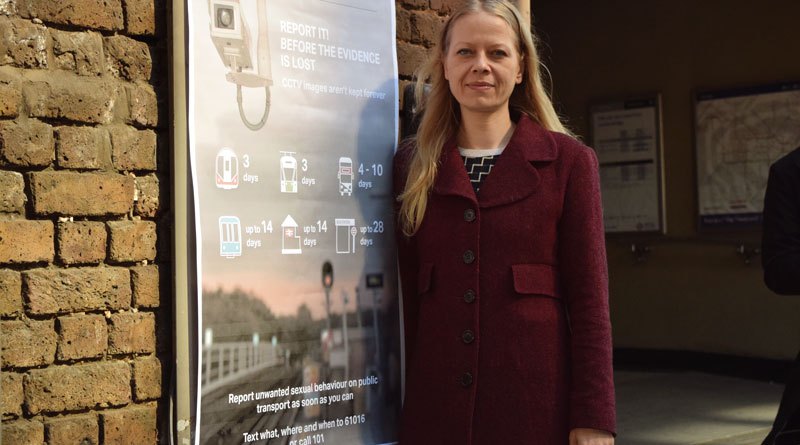 Victims of crimes on public transport need to know that there’s only a short time before CCTV evidence is lost.

Today I’m urging the Mayor to tell people about the time limits before CCTV evidence disappears and they lose the chance to see if the crime was caught on camera.

I’m launching a poster showing that people only have between 3 and 28 days to report crimes such as sexual assaults and harassment before vital evidence is lost – see a large version of the poster here.

Being subject to sexual assault or harassment on public transport is horrible and the Mayor is doing a good job urging people to report every incident to the police. However predators may not be caught if people don’t know that there are time limits before CCTV evidence expires.

Details of the different times were provided recently by the Police in response to a question I raised in the Police and Crime Committee.

The time that CCTV images are held for varies widely across different parts of London transport: three days for tube trains and trams but up to 28 days for train stations.

In Mayor’s Questions, I asked the Mayor to publicise these time limits, and in his answer last week, he thanked me for my idea and promised to put the information online at the ‘Report it to stop it’ campaign website (tfl.gov.uk/report-it).

I’m pleased he has welcomed my idea and will now put CCTV time limits online. However, people need to know when this vital evidence will disappear before they decide to make a report, so wider publicity is needed.

That’s why I’ve produced a poster today, and why I want the Mayor to do the same and put this information out across the TfL network.

The Metropolitan Police Service has provided the following data on retention times for CCTV across the Transport for London network: 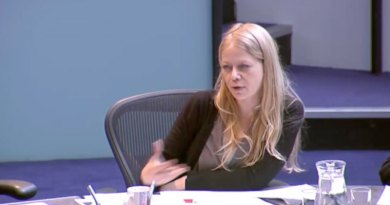 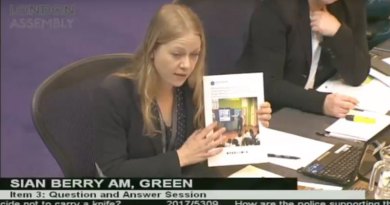 Why are police showing pictures of knives in primary schools? 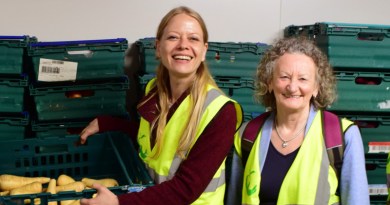