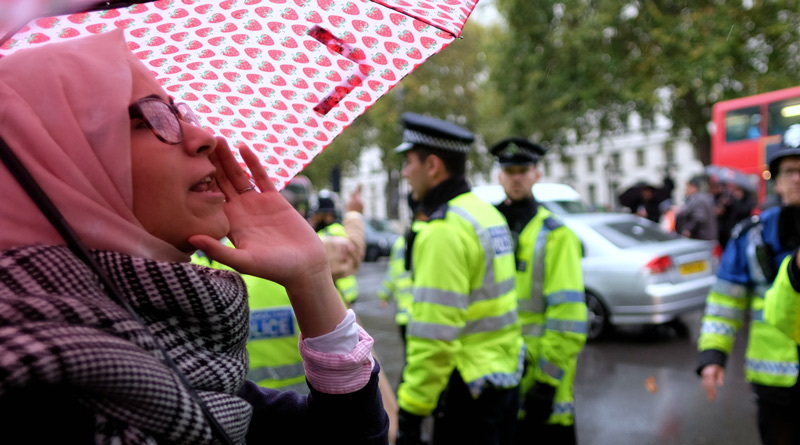 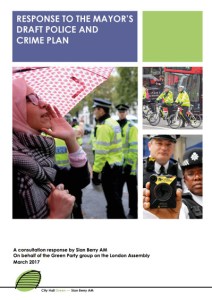 Abuse by undercover police must end, with ‘spy cop’ operations made accountable to Londoners in the Mayor’s new Police and Crime Plan.

This demand forms part of my response, on behalf of the Green Group in the London Assembly to the draft plan published by the Mayor in December.

It follows a number of cases where undercover police officers were found to have got involved in relationships with campaigners, and where politicians and campaigners (including me) have been found on police databases despite having no criminal record or links to crime.

These issues are now being investigated in a public inquiry by Lord Justice Pitchford, but the process is expected to last several more years.

I say the Mayor should not wait for the end of the Pitchford Inquiry before he acts on this – we need him to say now how he will sort out the problems caused by spy cops.

I have been shocked by the heart-breaking stories of their abuse of personal relationships and even I appear to have been monitored by police.

Campaigners need more assurance from the new Mayor and Commissioner that abuses will stop. This must include clear new processes for governance and accountability in the new Police and Crime Plan.

For policing to work Londoners must be able to trust officers and know that they can be held responsible for wrongdoing. The police cannot be allowed to operate outside the law.

Our recommendations for improvement to the final Police and Crime Plan, which will be published by the Mayor later this spring, are based on visits to community groups and campaigners across London. 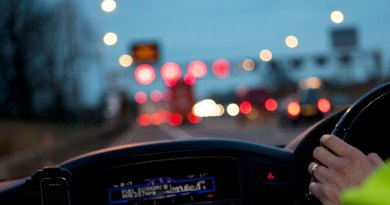 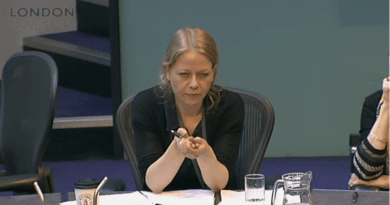 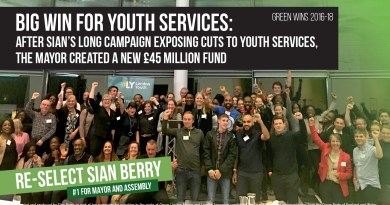