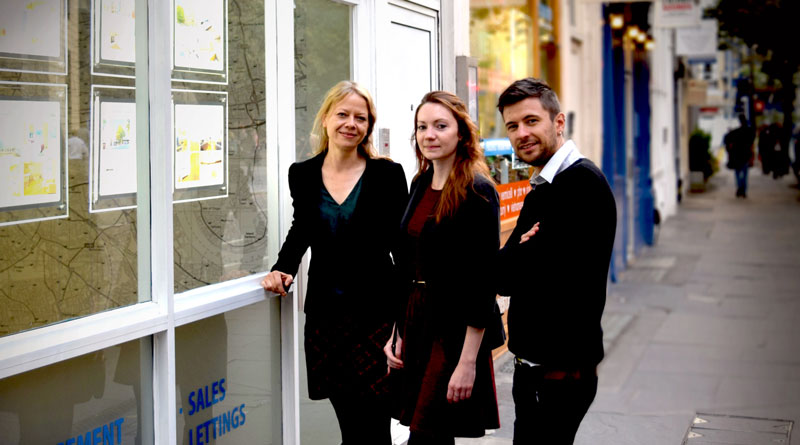 London’s two million private renters are left looking a big gap in the new devolution deal, where we should at the very least see new powers for the Mayor to regulate borough schemes to license private landlords.

In November, the London Assembly passed my motion for more powers from Government to improve the private rented sector in London and the Mayor has said that he was pushing for these in this deal.

My survey of private renters highlighted the desperate need they feel for better standards and regulation of the private rented sector to stop them being exploited by landlords.

At Mayor’s Questions Time, Sadiq Khan has been positive about his progress in getting the power to regulate borough landlord licensing, though he seems to have given up on even trying to get powers over rent controls.

Today I’m very unhappy even this lesser power is missing, and I hope the Mayor will keep lobbying for these powers. Poor standards and dodgy landlords simply have to be tackled. 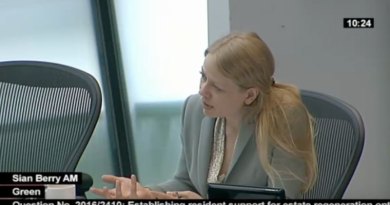 Success in getting private renters included in estate plans 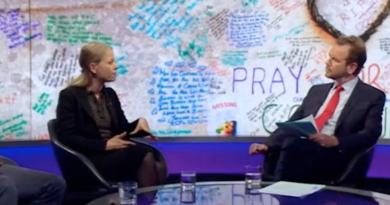