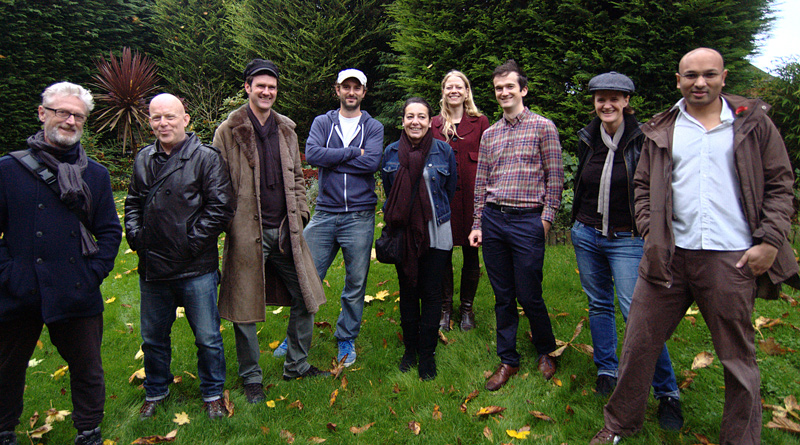 I visited Crystal Palace with local Greens this week to meet the community campaigners making a difference in the face of council cuts and the Mayor’s interference in the development of their park and sports centre.

Tom Chance, our Parliamentary candidate for Lewisham West and Penge, introduced me to groups working to forge their own plans and governance for Crystal Palace Park and the National Sports Centre, campaigners trying to save the unique Upper Norwood Library, residents putting together a neighbourhood forum to represent the area (which crosses no less than five boroughs and falls through the cracks of strategic planning for its town centre), residents and architects working to save the Central Hill Estate, which is threatened with demolition by Lambeth Council, and the Crystal Palace Transition Town’s transport group, who have some great ideas for reducing traffic and making the area better for children and adults to walk and cycle and use public transport. 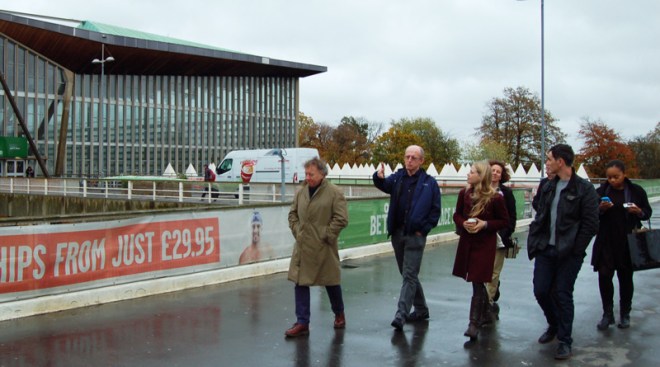 I was really impressed by the community groups in Crystal Palace, who clearly have the ideas and energy to revitalise their park, library and housing estates. But I was struck by the frustration and anger with City Hall and councils which obstruct them and impose flawed top-down proposals that they have to fight off.

I want to end this top-down culture, and instead make City Hall support community-led projects and plans all across London. If elected Mayor, you can be sure I wouldn’t try to dump a massive commercial building on your park or knock down your housing estate!

A Green City Hall would stop secret negotiations about Crystal Palace Park and let the community trust take control of the park’s future, joined up with the fantastic sports groups working for a future for the National Sports Centre. We would set-up a team in City Hall to help communities trying to develop viable business models for community trusts, whether they run parks, libraries or housing estates, and work to persuade local councils to get behind their residents.

As a transport campaigner, I also want to clean up the terrible air pollution around Crystal Palace. Greens in City Hall will continue to back residents with a vision of streets for people not just cars, where children can safely walk or cycle to school, and places like the triangle aren’t clogged with traffic that never stops to shop.

Thanks to everyone for their time and ideas – I’ll be visiting again soon, and supporting your work consistently if I’m elected next May as either Mayor or Assembly Member! 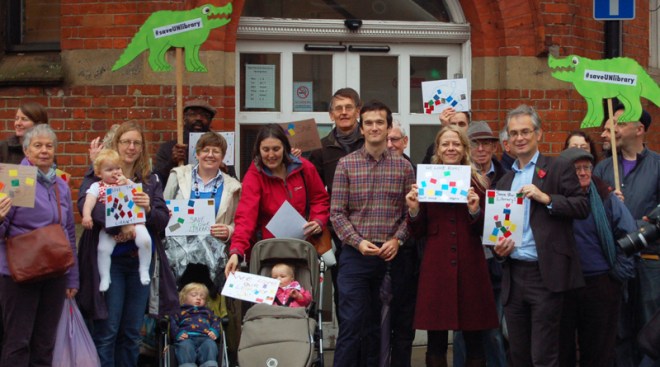 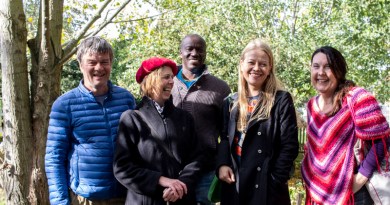 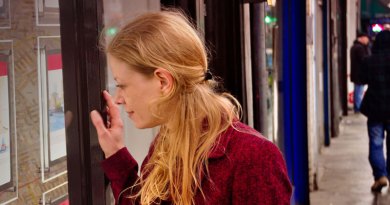 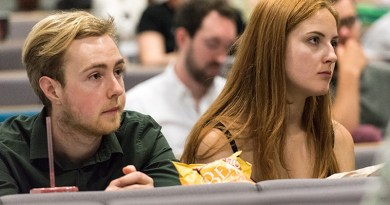