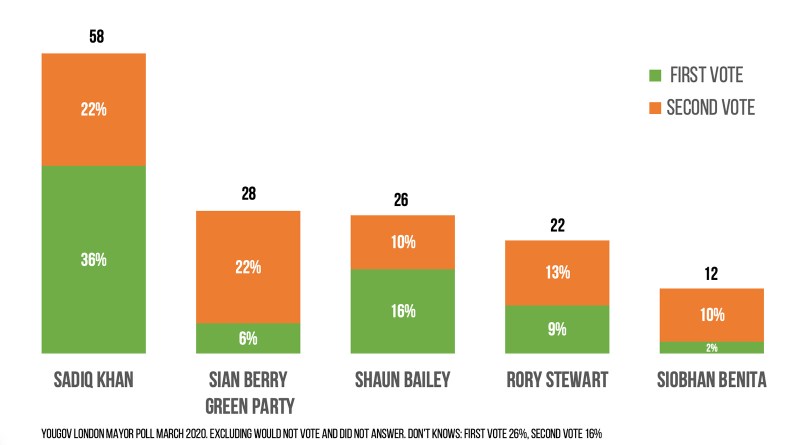 The latest poll shows my candidacy for the Greens in second place for Mayor on overall vote share.

This makes us best-placed challengers to Sadiq Khan in the Mayor elections.

Greens are also on course for an extra Assembly seat in City Hall, with record support in the poll.

The lastest polling shows Londoners are choosing me as the best-placed challenger to the current Mayor.

Research by YouGov for Queen Mary University of London shows I am in second place overall – with one in four people giving me their first or second preference votes.

Although Sadiq Khan has a combined vote share of 50 per cent, Sian is now ahead of Conservative Shaun Bailey on 23 per cent in third place, Independent Rory Stewart on 19 per cent in fourth place and Lib Dem Siobhan Benita on 11 per cent.

The more realistic polling method, asking people the same question they will face on the ballot paper, has exposed the reality – this election is different – it’s not a two horse race but a two vote race.

Under this measure I am  more popular than any of the other candidates except the current Mayor: 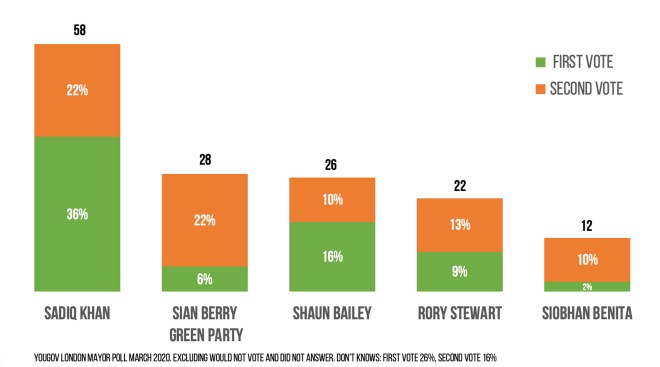 A separate poll by YouGov for Queen Mary University of London showed the Greens taking a record vote share of 12 per cent in the proportional system for the London Assembly.

This would add at least a third Assembly Member to the party’s current team of two — because seats match votes in this election, unlike in a general election.

Zack Polanski is our candidate to win a third seat in the chamber, and he said he was thrilled at the possibility of joining his colleagues at City Hall.

Zack said: “Caroline and Sian have already done incredible work at City Hall and this election would add to their legacy of achievements with a record result.

“They are two of the most inspiring people in my life and I’m excited about the possibility of working alongside them to make Londoners’ lives healthier, happier and greener.

“I hope everybody who is serious about tackling the climate crisis will support me at the ballot box as they have done in this poll.” 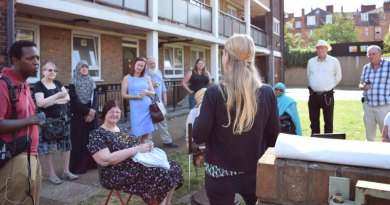 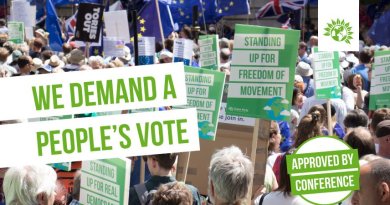 We must have a People’s Vote on Brexit 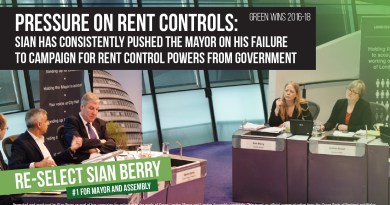